Yes, Italian tennis star Camila Giorgi is Jewish. And her favorite book is ‘The Diary of Anne Frank.’ 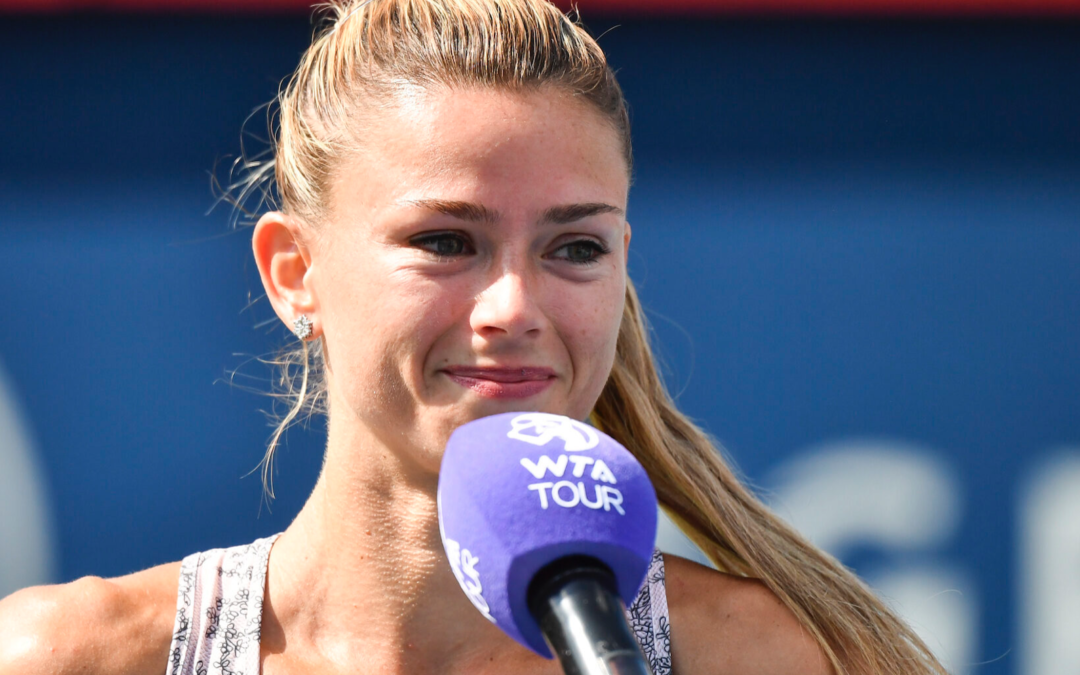 This week Camila Giorgi won the National Bank Open, Canada’s most prestigious tennis tournament, and it was a milestone for two reasons.

First, it was the first major title win in the 29-year-old’s career, and a huge upset — she was ranked 71st in the world before beating No. 6 Karolina Pliskova in the finals.

Second, Giorgi became the first Jewish player to win the event in 56 years, since American Julie Heldman took what was then called the Canadian Open in 1965. Founded in 1881, the Canadian Open is the second oldest tennis tournament behind only Wimbledon.

Even Giorgi was surprised she pulled it off. Read More