Where are the Women? by Paulina Duque 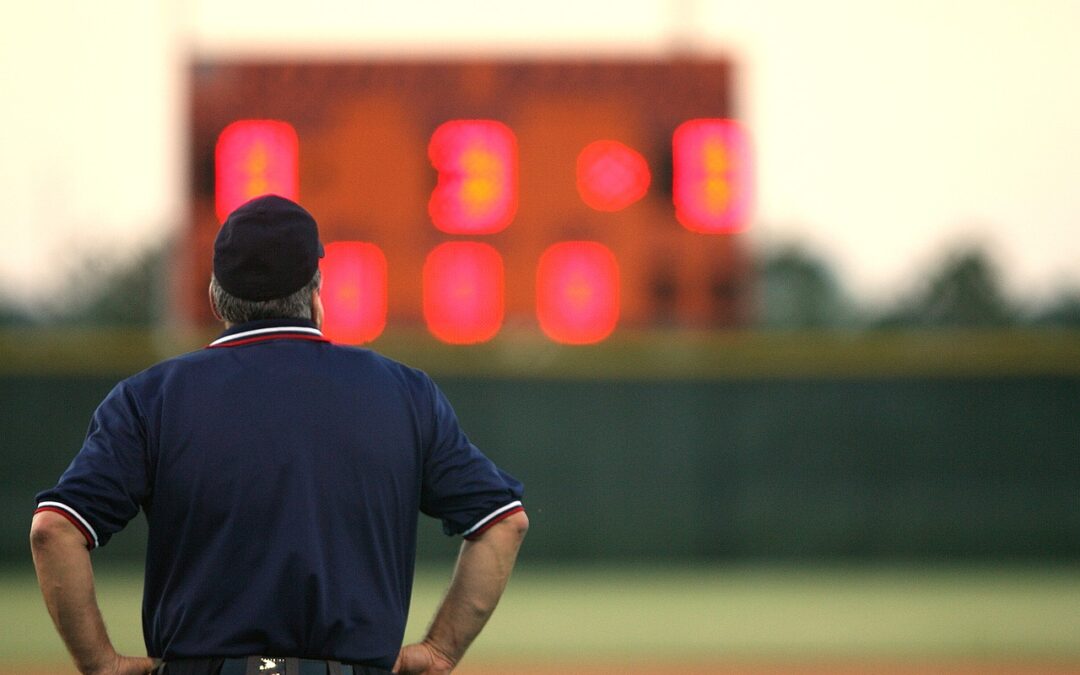 The road paved for women to  participate and excel in athletics has been a long one, with many twists and turns. In fact, the road women have taken to even get close  to  equal opportunity has  passed  mountains that had to be moved, along stretches riddled with detours and turns, full of potholes and tolls along the way. Yet baseball, the so-called American pastime, still lacks a place for women. In a country that named itself the land of the free, women were not. Women were not free to participate in athletics and did not have the opportunity to participate in sports for decades, and in some cases centuries.

If I asked a baseball aficionado to list 10 professional female umpires, they would not be able to. It’s an impossible question, because there are not 10 female umpires who have officiated major league games in the history of the sport. Since 1972, when Bernice Gera became the first woman to umpire in a professional game, there have only been seven women to umpire in a professional baseball game. Pam Postema, who umpired from 1977-1989, made it to the Triple-A level, the highest level in minor league baseball.

Jen Powal is one of two female umpires currently in the minor leagues and trying to break yet another barrier for women in sports. Emma Charlesworth-Seiler also hopes to make it to the big leagues one day, right now both the female umpires are currently working their way up from the minors.

Becoming an umpire in MLB is not an easy feat to accomplish, made even harder as a woman in a male dominated sport. Umpires must attend one of two certified umpire academies in order to begin umpiring at any professional level. They’re required to pass the five week course, and then only the top few are selected to continue onto the advanced course. From there top students are selected to umpire, starting at a rookie level, slowly moving their way up the ranks. Umpires can expect to spend an average of 7-10 years in the minor leagues, twice as long as the average baseball player, before moving up to professional major league baseball- a level which a woman has yet to reach.

Women were first given the opportunity to participate in “America’s favorite pastime” at colleges on  the east coast, with the earliest documentation of a women’s team at Vassar College in 1865. Early records show that women began participating in baseball during the early twentieth century at college campuses across the east coast and some in the Midwest.  Women continued to play in Minnesota where women’s teams were called bloomer girls. They went on to challenge mens ameatur, minor league and semi-professional teams. Overtime bloomer girl teams began appearing in Chicago, Boston, and in near-by Canada to play in Minnesota communities. Softball would later diverge from womens baseball in 1926.

Women were eventually included into minor league baseball, and even formed their own league in 1943. The All American Girls Professional Baseball League was active from 1943-1954, and actively promoted misogynistic standards. The male owners of the league kept it active while male players were at war, but they made sure their female replacements were required to play dolled up in lipstick and in little impractical skirts. Despite following these requirements women were still excluded from major league baseball. And up until 2018 women had not umpired in major league games.

One would think that after women fought long and hard  to step into athletics things would get easier, but they never do. Women were not allowed the opportunity to umpire in baseball for a long time, until 1972 when Bernice Gera beat court cases in order to take in the position. In baseball umpires call the shots, they serve as the referees, for lack of  a better term. By excluding women from being umpires, and exclusively having male umpires, it creates a sense of male dominance. Men are given this  position of power where, especially in women’s athletics, when women were given a taste of equality, they were on a leash.

Now, over a century later, we’re just starting to ask ourselves why, where have the female umpires been all these years? I had never really noticed their absence until recently. It makes sense that men have always held positions by keeping women out, even in something that seems as small as having female umpires. The coveted umpire position in baseball is not an easy role to acquire, and it’s a role that women have barely  had the opportunity to pursue professionally. Women like Pawol and Charlesworth-Seiler are working hard to change that. There’s a long road ahead but they are holding their heads high and changing the world around us one strike-out at a time.