Inequality in Sports Made Its Way Into the N.C.A.A Tournament by Paulina Duque 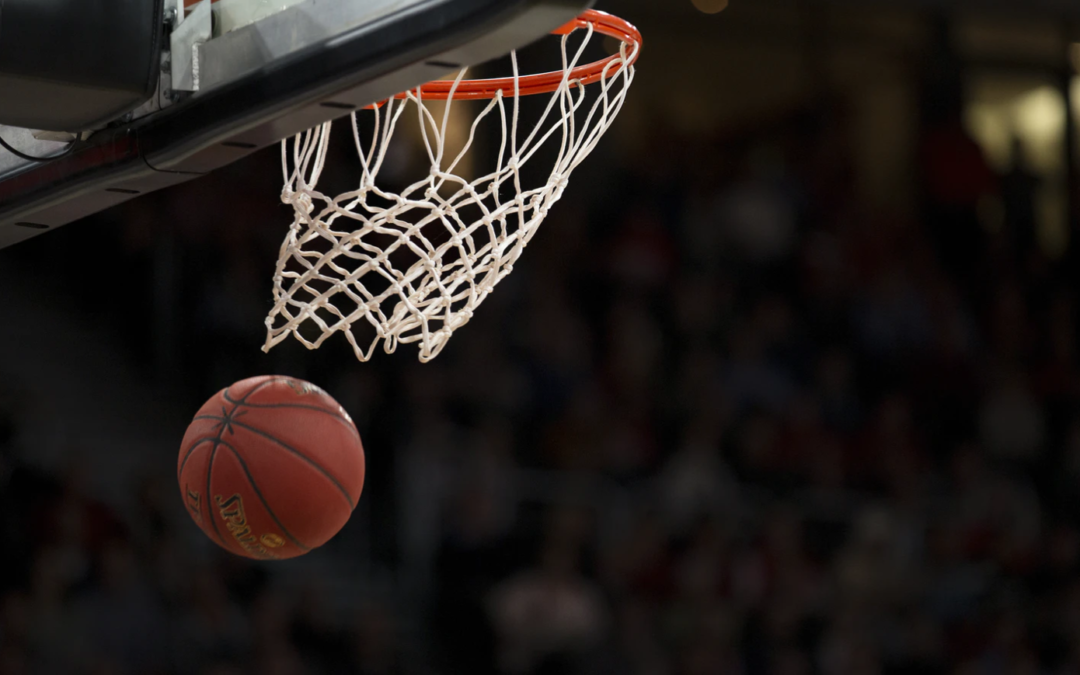 To no one’s surprise, women are being treated with less respect than men. The N.C.A.A apologized on Friday, March 19, for the unequal workout facilities given to the women’s teams during the championship tournament. March is Women’s History Month, dedicated to highlighting women and their accomplishments throughout the year, yet ironically enough the N.C.A.A must have missed the memo, and provided teams participating in the tournament with vastly disproportionate workout areas.

When the women’s teams arrived at their workout facility for the N.C.A.A basketball tournament in San Antonio, Texas, they were surprised to find a vast open area and a lone rack of hand weights for their use. The men, on the other hand, were welcomed with a workout complex stocked with equipment. The inconsistencies and disparities between the facilities provided to teams instantly sparked controversy and highlighted a conversation that continues to come up all too frequently.

“Initially we were just disappointed, but I mean being women I think we are conditioned to expect less and that’s really sad and unfortunate that that is the reality,” explained University of Maryland women’s basketball player, Chloe Bibby, on a Zoom conference call from San Antonio, Texas, “but I think that all of the teams and the girls in this tournament have done a great job using their platforms to initiate that change. I am happy with the result and the change that was implemented but it shouldn’t have had to happen to begin with.”

On March 25, in honor of Women’s History Month, President Joe Biden released ‘A Proclamation on National Equal Pay Day, 2021’. The press release highlighted the gender wage gap, and how it not only affects hundreds of thousands of women, but also disproportionately affects women of color. The wage gap is one of the longest and hardest fought battles going on in sports. And yet, during a nationally recognized month dedicated to women who have fought for equality, and after President Biden announced a push for equal pay, the N.C.A.A still didn’t think to give the women’s teams equal treatment.

The discrepancies in treatment between women and men in athletics has persisted though society is supposed to have progressed past inequality. Though that belief persists, women are still forced to speak up and demand equality instead of receiving what they deserve.

“They have since rectified the situation and made a much better improvement, so obviously it’s disappointing that they didn’t have that foresight at the beginning to be able to have it both ways … hopefully it’s a learning teachable moment that never happens again,” said University of Maryland women’s basketball head coach, Brenda Frese.

The N.C.A.A vice president of basketball, Dan Gavitt apologized for “dropping the ball,” after the documentation of disparities caught the attention of social media. Since taking the topic to social media, after players spoke up about the disparities, improvements to the March Madness event were made. The documentation, beginning on social media, of the facilities and their inconsistencies has proven a valuable tool in the ongoing  fight for gender equality, but the fight is far from over, especially for women in sports.

As a student at the University of Maryland and an intern at SEW, Sports Equality for Women, I’m inspired by the women’s basketball team for speaking up and talking about the issue. It’s amazing to see someone that represents our university speaking up on topics that need to be addressed, like the treatment of women in sports. I grew up playing sports and played throughout high school, and have seen sides of the inequalities within sports, and I could not imagine how much worse it could get. Now we have strong women standing up and demanding change. It’s so important to be vocal about these issues in order to demand and implement change. The inequality in sports, athletics, sports business and entertainment has gone on for far too long women shouldn’t have to demand to be treated like an equal.

We can only hope the NCAA has learned their lesson and does not repeat the same mistakes next year.