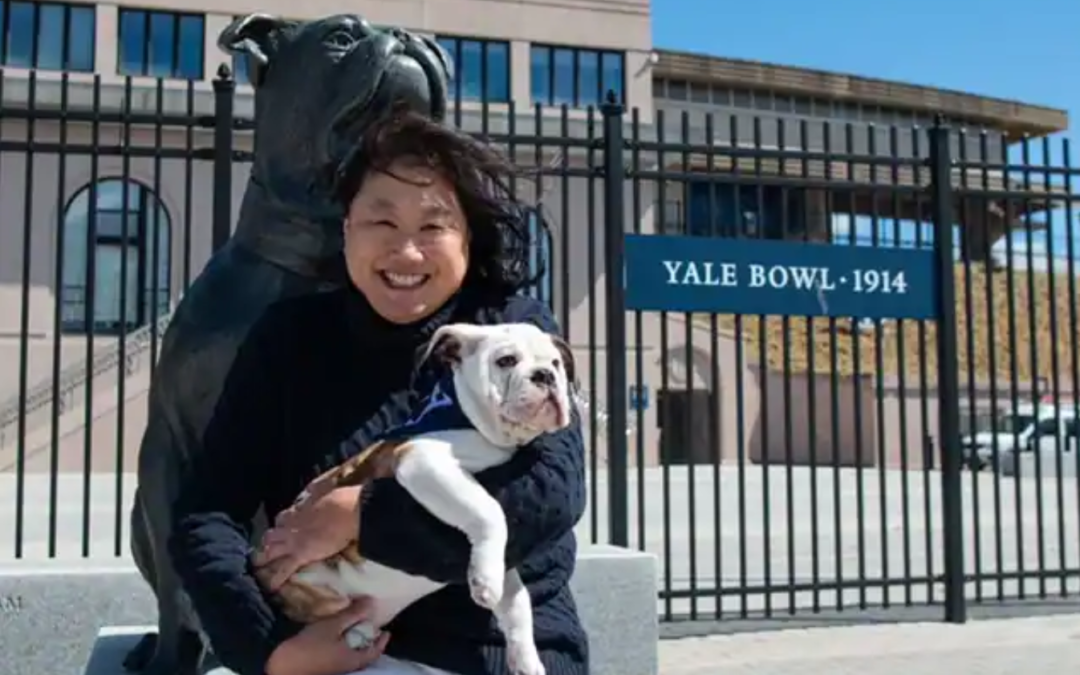 Chun, 52, thought back to her youth, when she had racial epithets directed at her even though she is an American citizen and people would speak to her mockingly in broken English. She recalled being told to go back to her country even though the United States was the only home she knew. Read More