Yael Averbuch West was a Jewish soccer star and player advocate. As a team exec, she’s still pushing for change. 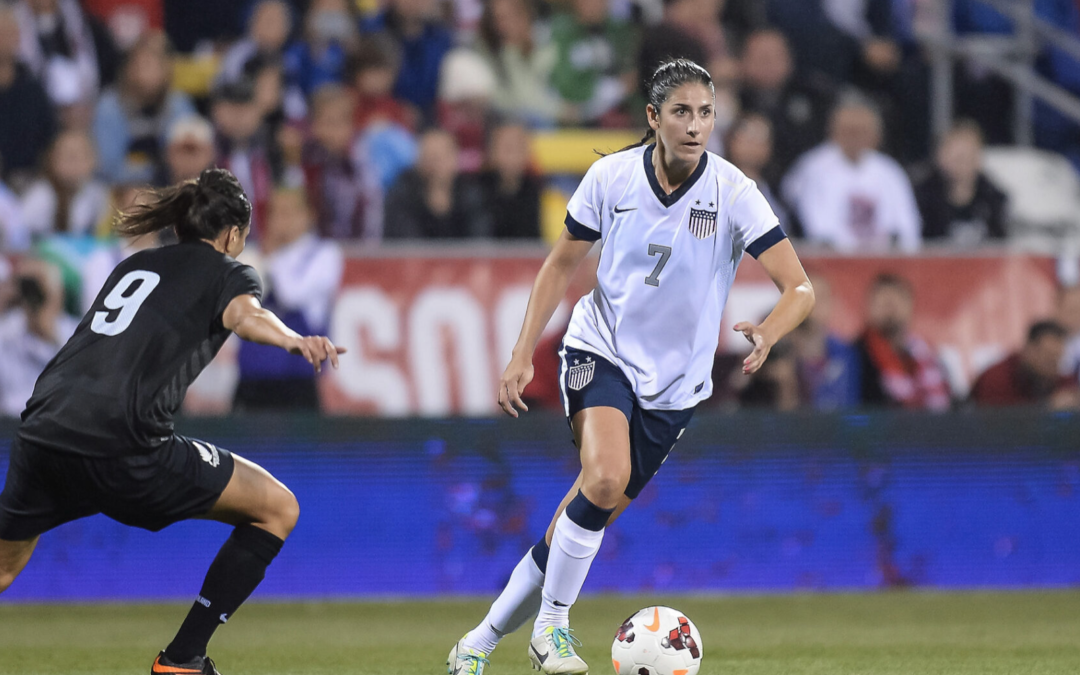 It’s a struggle for many women who play professional soccer in the U.S. to make a living. The minimum starting salary for players on a professional club team who don’t also play for a U.S. or Canadian national team is $22,000; many of these players are forced to take on additional jobs.

In 2017, Yael Averbuch West felt compelled to do something about that.

At the time a professional club player, she formed the National Women’s Soccer League Players Association (NWSLPA), which was legally recognized as a union in 2018 and began negotiations for its first collective bargaining agreement (CBA) in 2020. Those negotiations are still ongoing. The group is pushing the NWSL, or National Women’s Soccer League, to offer better compensation, benefits and safety requirements for its players, and launched a campaign in 2020 called #NoMoreSideHustles. Read More