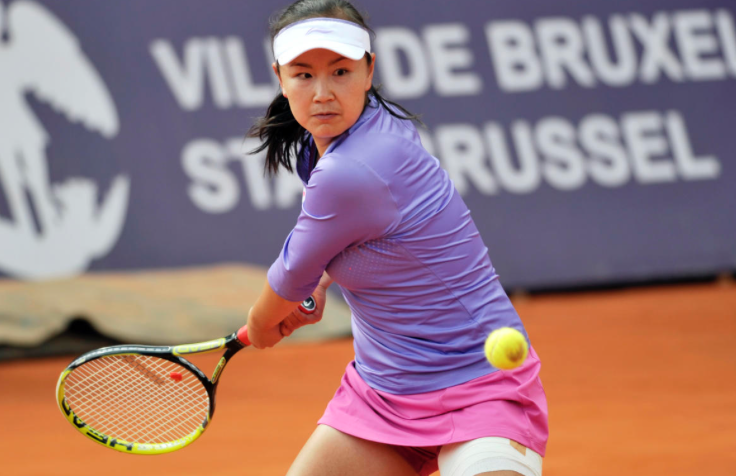 The Women’s Tennis Association called for an investigation on Sunday following an allegation by Chinese tennis player Peng Shuai that a retired government official sexually assaulted her.

Peng made the accusation on Chinese social media outlet Weibo on Nov. 2. Reuters reports that she hasn’t been seen in public since the claim, prompting concerns in the tennis community about her safety. Read More