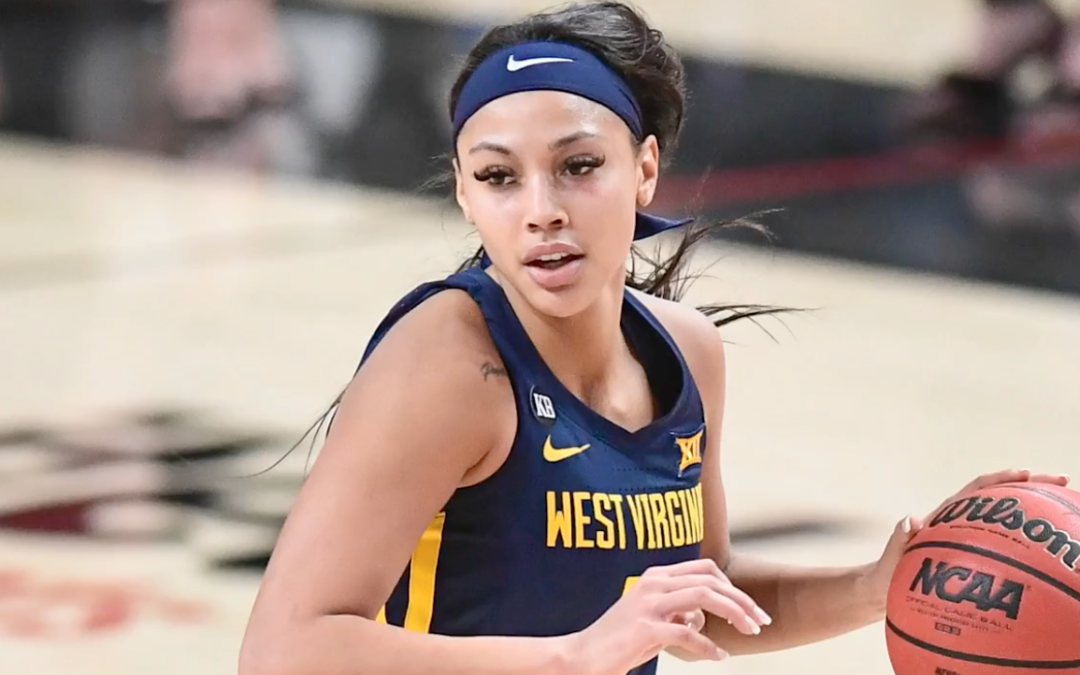 Perhaps the biggest shock at last month’s WNBA draft was Kysre Gondrezick, who was selected with the No. 4 overall pick by the Indiana Fever. Few analysts had the West Virginia star going in the first round — and certainly not in the top five — but the 5-foot-9 guard wasn’t surprised.

Gondrezick, a WBCA honorable mention All-American, averaged 19.5 points, 4.5 assists and 2.9 rebounds for the Mountaineers in the 2020-21 season. She transferred to West Virginia after her freshman year from Michigan, where she was named to the Big Ten All-Freshman Team and the All-Big Ten Second Team. She ended her senior campaign with the Mountaineers earning a unanimous selection to the All-Big 12 First Team, becoming the rare player to earn all-league accolades with two different conferences. Read More