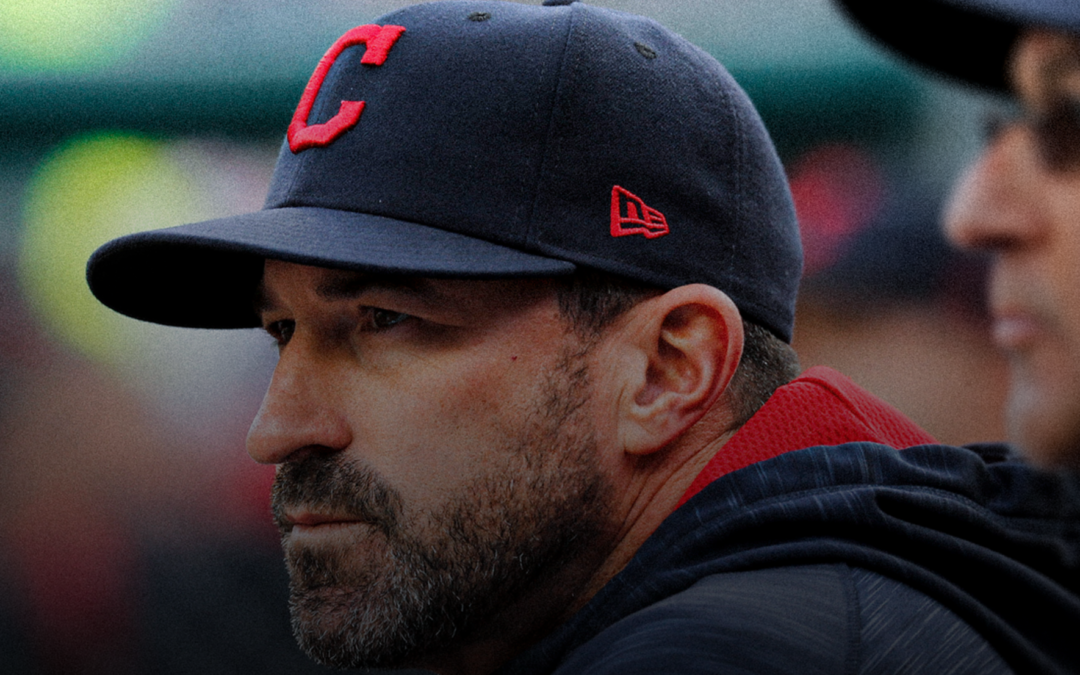 When Cleveland Indians team president Chris Antonetti addressed the media on Feb. 4, he opened his virtual news conference by telling reporters in a somber tone that he was “disturbed, distraught and saddened” by the allegations against former Indians pitching coach Mickey Callaway, who had been a member of the organization from 2010-2017.

In a report published by The Athletic on Feb.1, five women detailed a pattern of sexually inappropriate behavior by Callaway that spanned at least five years, multiple cities and three teams. Three women said they were sent inappropriate photographs; one woman said he requested nude photos in return. The women said he routinely commented on their appearance in a manner that made them feel uncomfortable. Read More