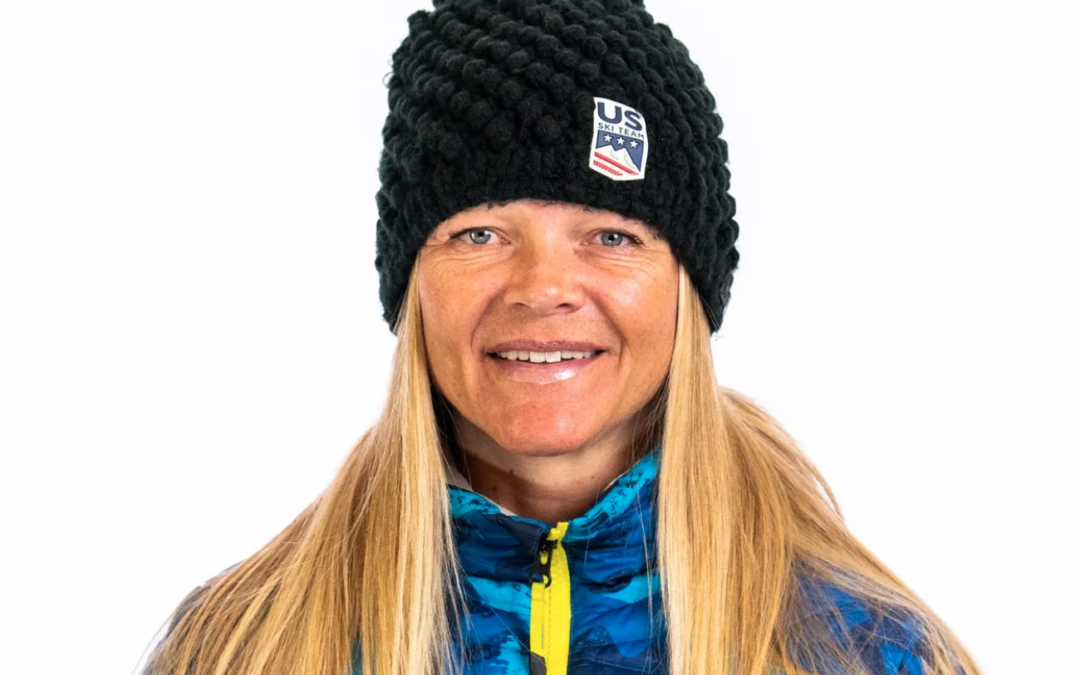 “It’s not the first thing that I think about, but it is really important,” Harjo told CBC Sports of breaking the gender barrier. “I’m really excited, and it is an honor to be entrusted with this leadership role and to work with such a talented group of athletes.” Read More