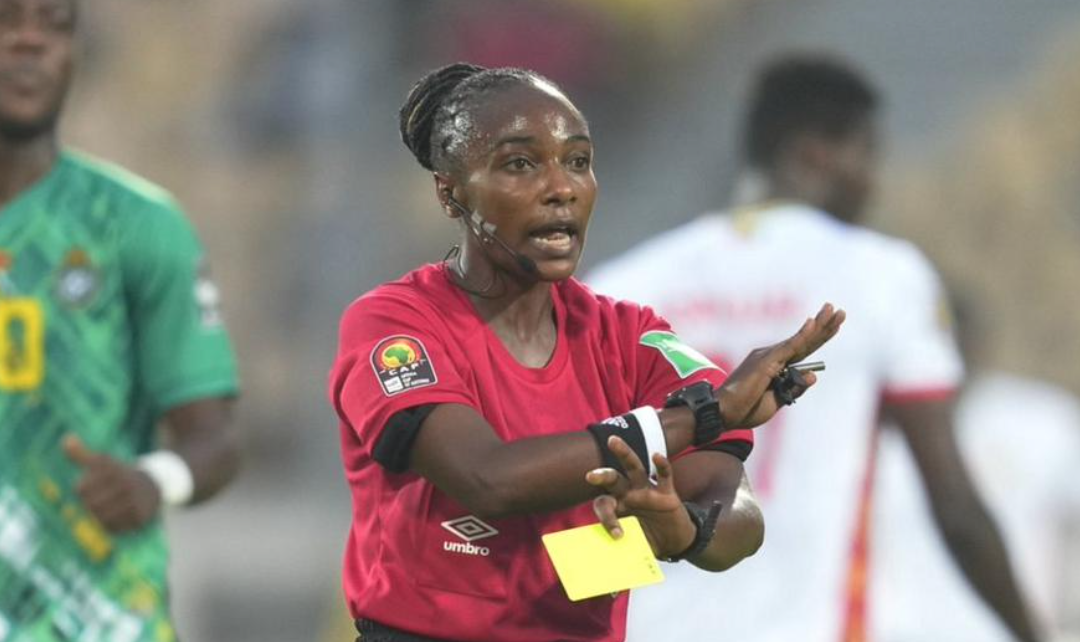 Rwanda’s Salima Mukansanga hopes that being selected to referee at the men’s World Cup, the first time women are doing so in 92 years of the competition, will open doors for other aspiring female officials in Africa.

Earlier this year, she became the first woman to take charge of a match at the men’s Africa Cup of Nations, which was first played in 1958, while last year she officiated at the Olympic Games in Tokyo. Read More