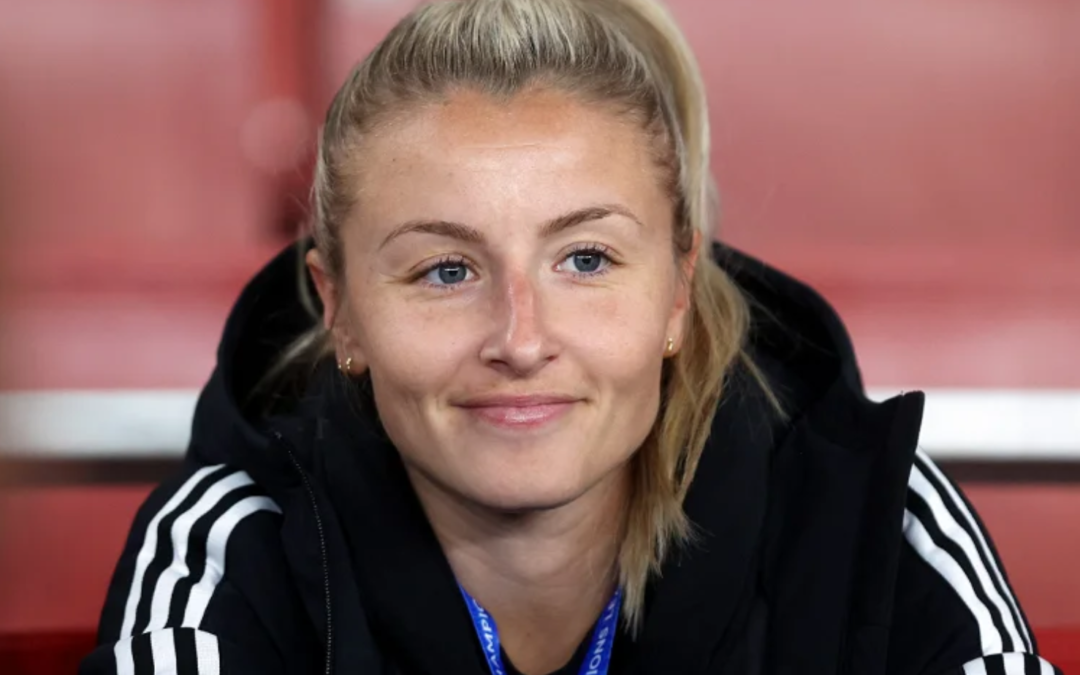 This year’s World Cup will be held in Qatar, despite the widespread controversy surrounding the decision to award the country the rights.

Williamson, who captained England Women to victory in the Euro 2022 final at Wembley in the summer, has criticised the Middle East nation for its stance on same-sex relationships and other human rights issues.  Read More