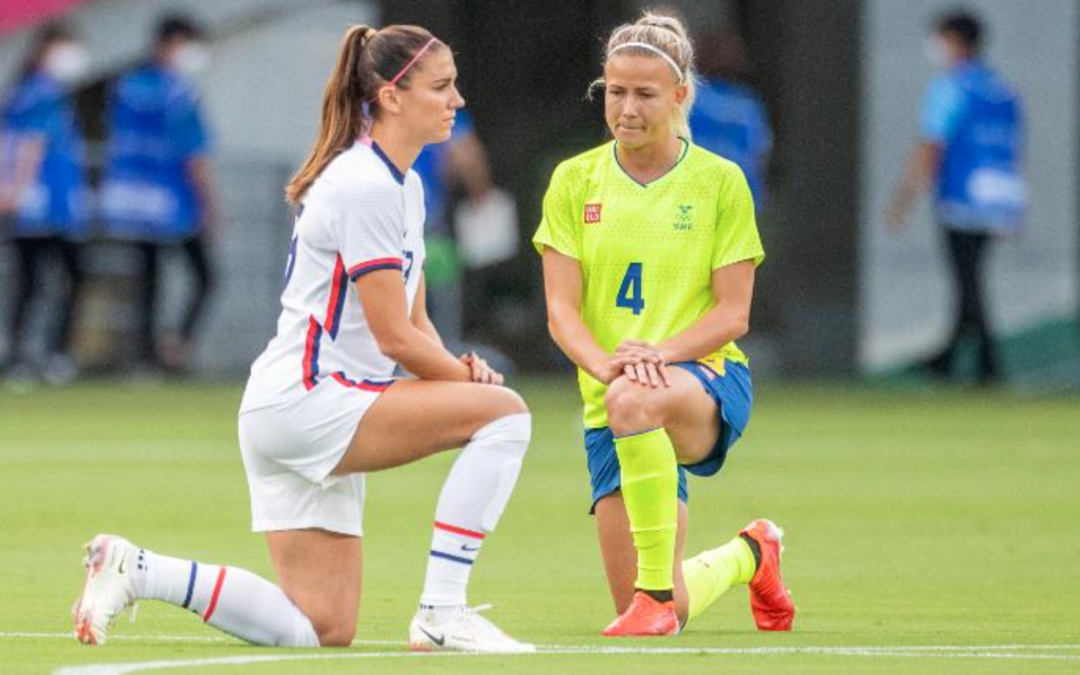 It’s been almost five years since former NFL player Colin Kaepernick knelt during a pre-game National Anthem to protest racial inequality. Since then, and especially since George Floyd’s death in police custody in May 2020, players of other sports and around the world have made the gesture in solidarity with the equality movement and against the oppression of people of color. Read More