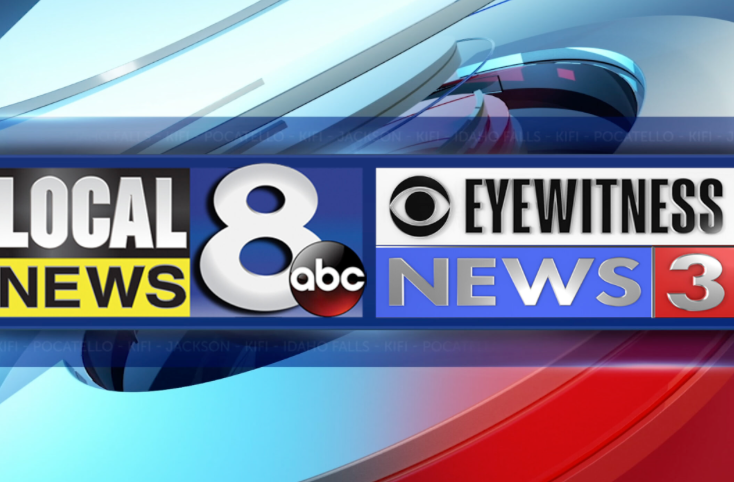 A top women’s handball team in Germany says it is sticking together after two hidden cameras were discovered in the players’ locker room earlier this week.

According to TuS Metzingen, which competes in the Bundesliga, an individual has since been placed under urgent suspicion and their association with the club has been terminated immediately. A police investigation is ongoing. Read More