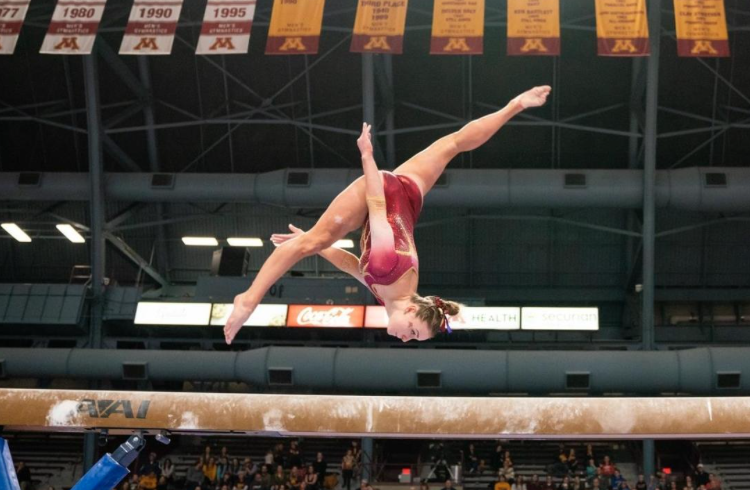 While the 2022 season is well underway, sometimes this early on the official rankings don’t tell the whole story. Some gymnasts have only competed an event once while others have competed it four times, or some had off nights on their specialities while others broke out of nowhere to score big. In the official standings, one fall can ruin an average while one high score can rocket a gymnast up, making it hard to judge where things really stand across the four events.

In an effort to normalize the events, these power rankings take a look at how things stand now based not necessarily on the scores themselves but on how the actual routines look in comparison to each other at this point in the season. Read More