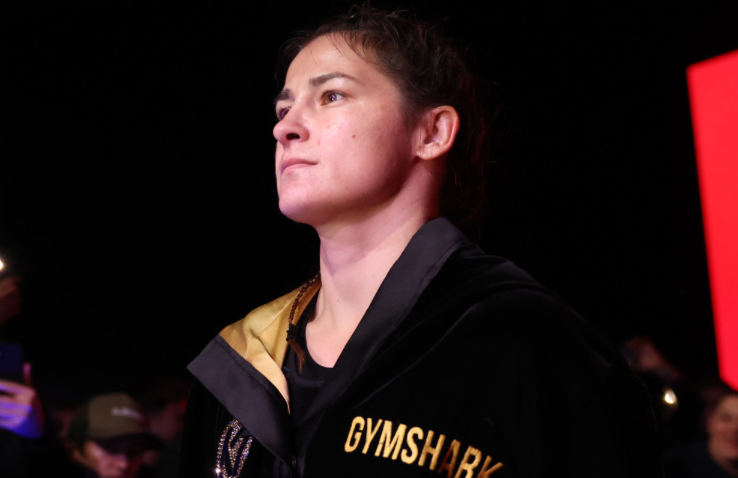 Eddie Hearn was excited. In a recent interview, Hearn, Matchroom Boxing’s longtime promoter, giddily discussed a title unification fight. Only it wasn’t Anthony Joshua’s planned rematch with Oleksandr Usyk or Lawrence Okolie’s hunt for more belts at cruiserweight. It was Katie Taylor-Amanda Serrano, who are headed toward an anticipated 135-pound showdown in April. “The contracts are getting finalized at the moment,” Hearn said. “We’re on the brink now.”

Women’s boxing has been around for decades, though its biggest stars (Christy Martin, Laila Ali) often lacked the kind of opponents that made for compelling fights. No longer. Whether it’s in the lower weight classes, where Seniesa Estrada has stormed through three divisions, or the heavier ones, where Claressa Shields has built on her success in the amateur ranks, women’s boxing is as strong as ever, with several significant fights already in the works for 2022. Read More