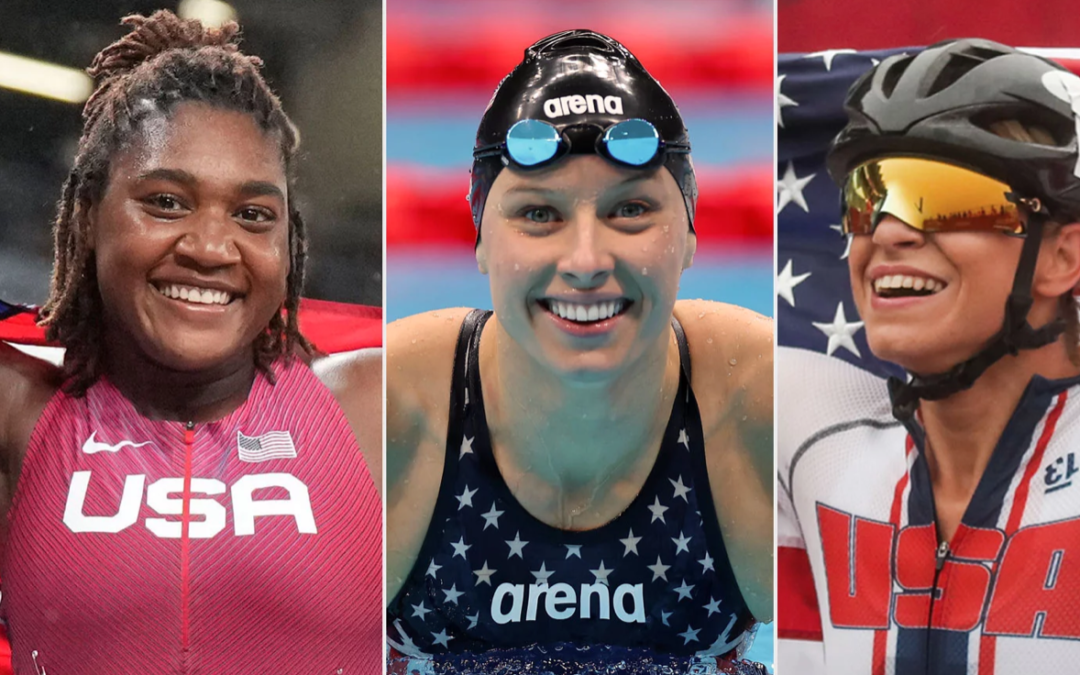 Women dominated at the Tokyo Paralympics.

For the first time in history, Team USA was comprised of more women (123) than men (120) at the Paralympics, according to NBC Sports, which reported that female athletes account for about 42 percent of all Paralympians in Tokyo.

And the final medal count reflected that historic feat as more U.S. women ended up on the podium in Japan.

At the conclusion of the Paralympics on Sunday, the overall medal count for the American delegation was 104 total medals, including 37 gold. Female athletes won over 60 percent of the total U.S. medals and over 60 percent of U.S. gold medals. Read More