Women Will Race In Their Own Tour De France Next Summer 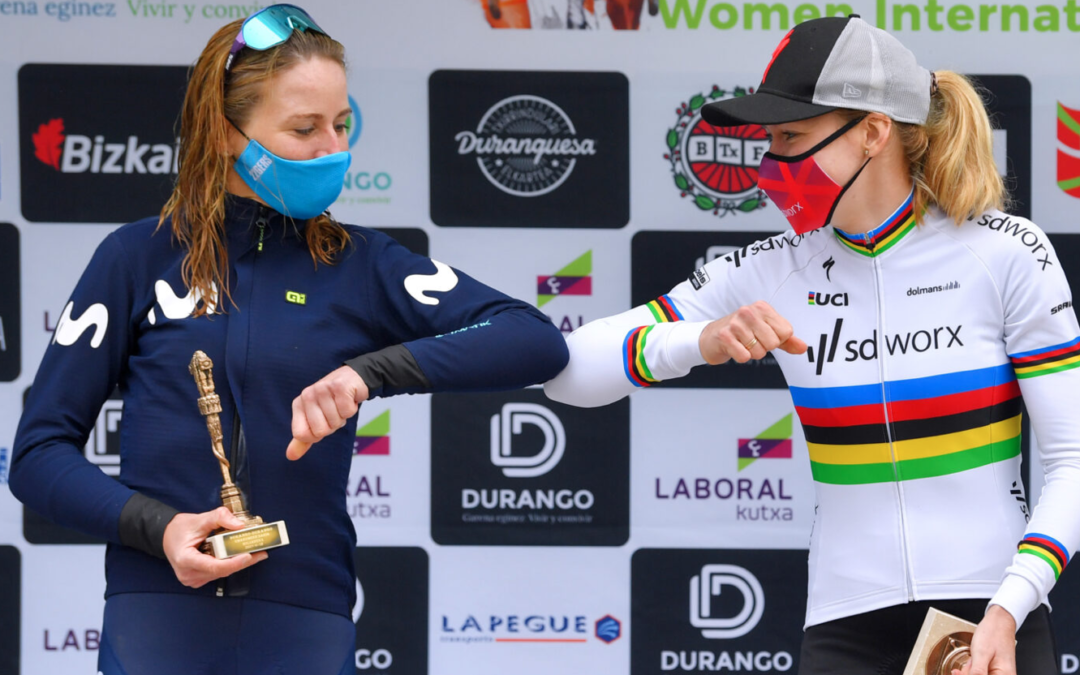 Elite female cyclists will be part of the world’s most famous bike race next summer, when the Tour de France will hold a women’s stage race for the first time since the 1980s.

Women have been riding the men’s route in recent years, urging race officials to include them in cycling’s crown jewel. Now they’ll get a shot at their own yellow jersey.

“This is a huge moment for professional women’s cycling,” said pro rider Anna van der Breggen, in a statement about the plans. Noting the Tour’s status as a marquee event, she added, “It’s long been a dream for many of us to compete in a women’s Tour de France.” Read More