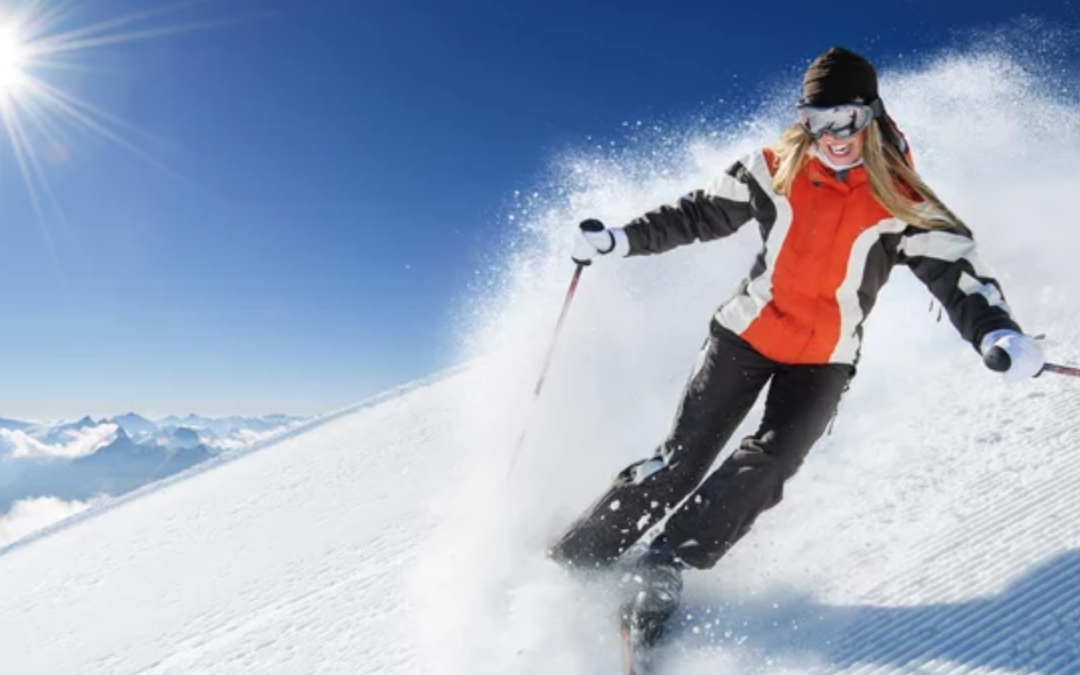 The first modern Olympic Games were held on April 6, 1896, in Athens, Greece, and back then, only male athletes were allowed to compete. It wasn’t until the 1900 Olympics that women were welcomed, but even then, they only had the option to participate in three sports — sailing, golf, and tennis, per BuzzFeed. Throughout the years, more sports welcomed female athletes including rowing, judo, and wrestling, among others. Read More