WNBA’s greatest players of all time: Ranking the 25 best in league history 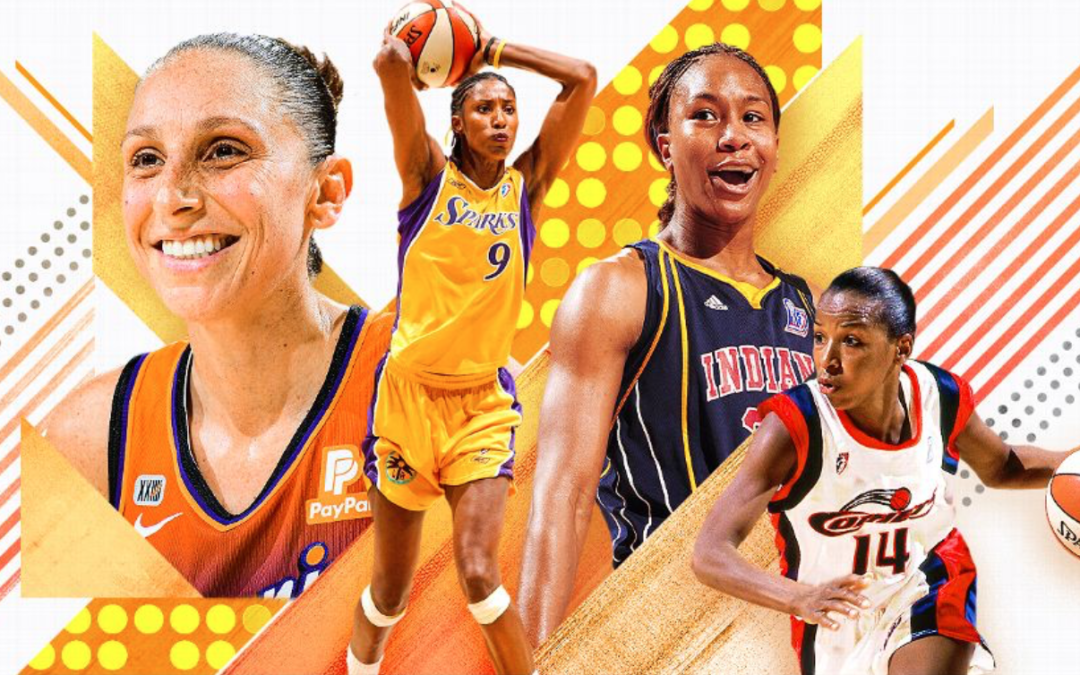 Picking the top 25 players in WNBA history for the 25-year anniversary of the league is an exercise that is equal parts fun and difficult. How should we rank players such as four-time champion Cynthia Cooper, who was 34 when the league began in 1997 and played only a few seasons, against someone like Breanna Stewart, who at 27 already has two titles and grew up with the WNBA as a goal?

Our ranking — based strictly on the players’ on-court performance — includes past greats such as Lisa Leslie and Sheryl Swoopes, as well as 10 currently active players. Seven of those 10 active players are on teams that advanced to the 2021 WNBA playoffs. Read More