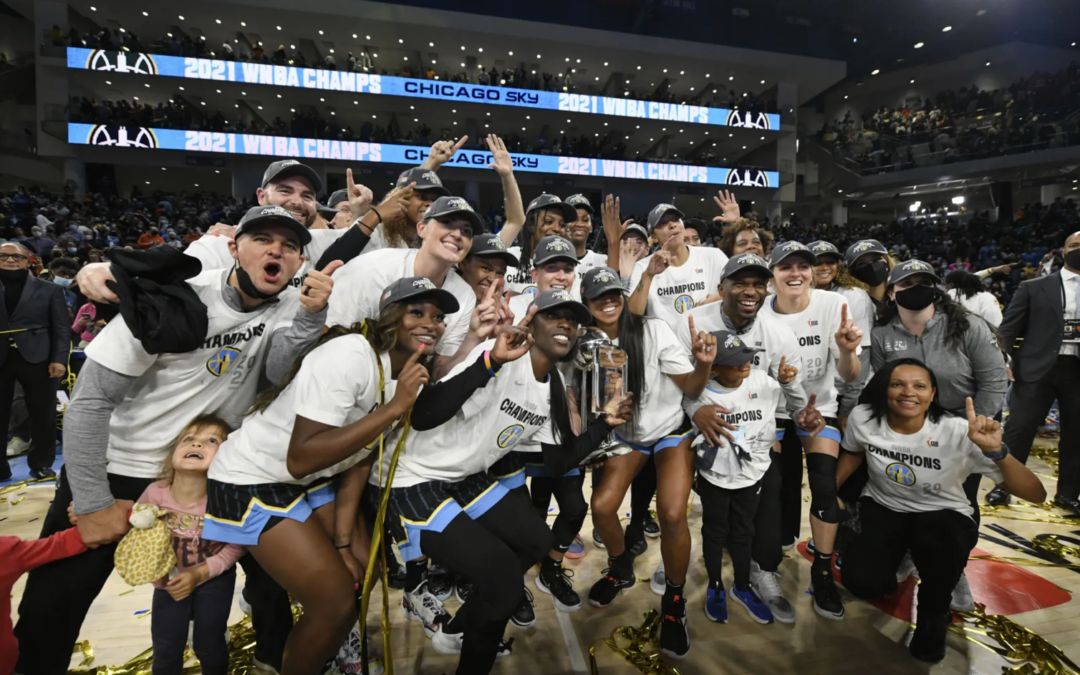 The WNBA released its full broadcast schedule for the upcoming season, and it includes 148 national broadcasts in the -regular season, a 48-game increase from last year.