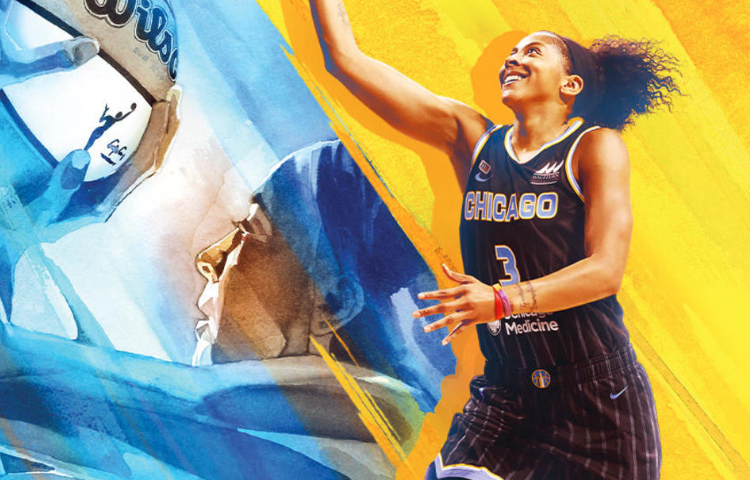 WNBA star Candace Parker is the first female basketball player to grace the cover of the popular video game franchise NBA 2K. The two-time MVP will be featured on the special edition of NBA 2K22 in honor of the WNBA’s 25th season when it releases on September 10, the company announced Wednesday.

“The cover of NBA 2K is such a pivotal platform to inspire young ballers, and I wanted future WNBA stars to know that they can be cover athletes too,” Parker said in a statement. Read More