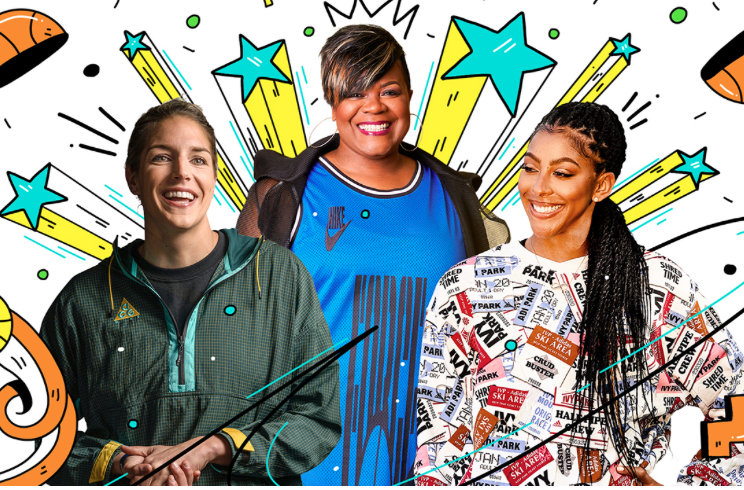 Before the WNBA had even formed, Sheryl Swoopes was a basketball legend. She’d already won an NCAA championship and was rocking her own Nike signature shoe, the Air Swoopes, during Team USA’s gold medal run at the 1996 Olympics, but she wasn’t done yet. Swoopes was determined to come back from pregnancy and play in the WNBA’s 1997 debut season because she had even more to prove. “People said, ‘If you have a baby, you’ll never come back and be the way you were.’ My goal was to come back and be even better, to show women that it’s possible.” Read More