WNBA to use charter flights for all Finals games, increase postseason bonus poo 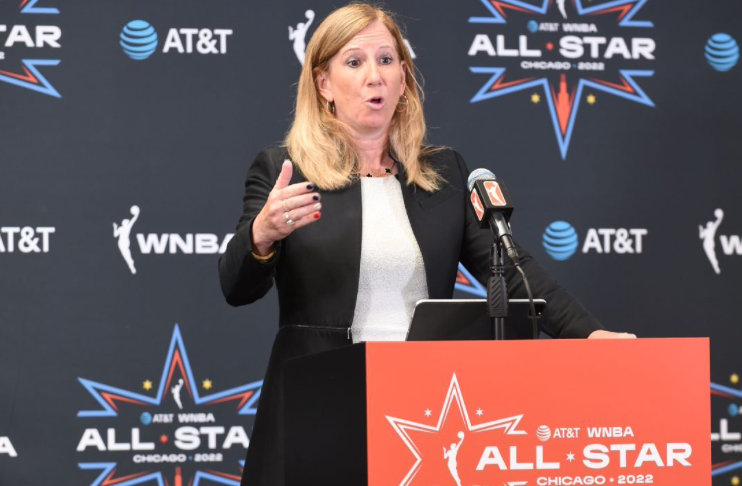 The WNBA will use charter flights for all its league Finals games this year, increase bonus-pool money for the playoffs and move to 40 games for the 2023 regular season, commissioner Cathy Engelbert announced Sunday before the All-Star Game.

Engelbert addressed a variety of topics, including how getting Phoenix Mercury center Brittney Griner home from Russia — where she has been detained on drug charges since February — remains her biggest priority. Players wore Griner’s number on the back of their warm-up shirts Sunday and talked about her frequently throughout the weekend. Griner was named an honorary All-Star starter. Read More