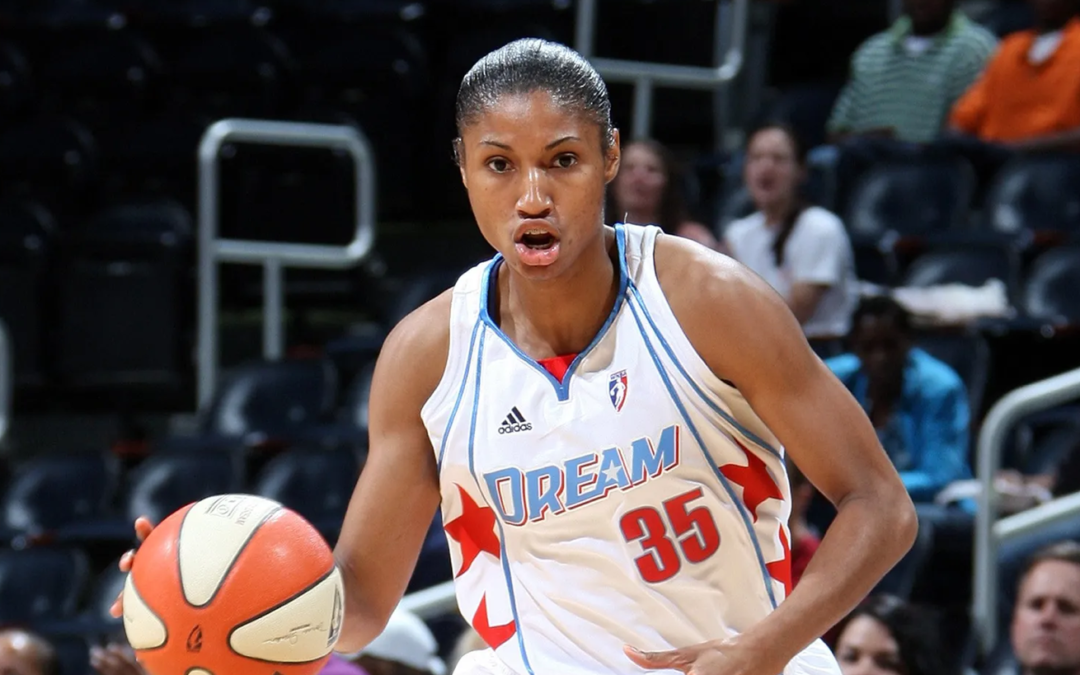 The WNBA is releasing a new film telling the stories of WNBA newbie DiDi Richards, veteran Isabelle Harrison and legend Angel McCoughtry on Tuesday at 6:30 p.m. ET (NBA TV). The film is called “We Are The W” and is meant to give an inside look at the three different career stages as well as the versatility of Richards, Harrison and McCoughtry off the court. It is directed by Shibon Kennedy and Katie McCurdy and produced by Cousins, a female-led production studio that has done work for well-known artist Kehinde Wiley, as well as Lifetime, PBS, ESPN and Nike. Kennedy and McCurdy have teamed up in the past for films with Apple, Nike, Puma and Adidas. Read More