WNBA team speaks out in support of Peng Shuai 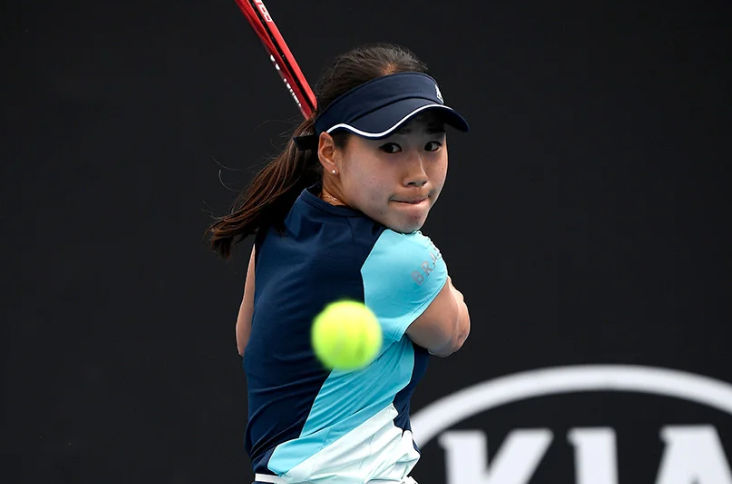 The WNBA’s Atlanta Dream shared its support for tennis player Peng Shuai, who was reported missing after accusing a Chinese government official of sexual assault.

“The Atlanta Dream believes that protecting civil and human rights is a fundamental part of our core values,” the team said in a tweet on Wednesday. “We do not condone violence or aggression towards women-or any human being-and will do all we can to protect female athletes in speaking out against such atrocities. Read More