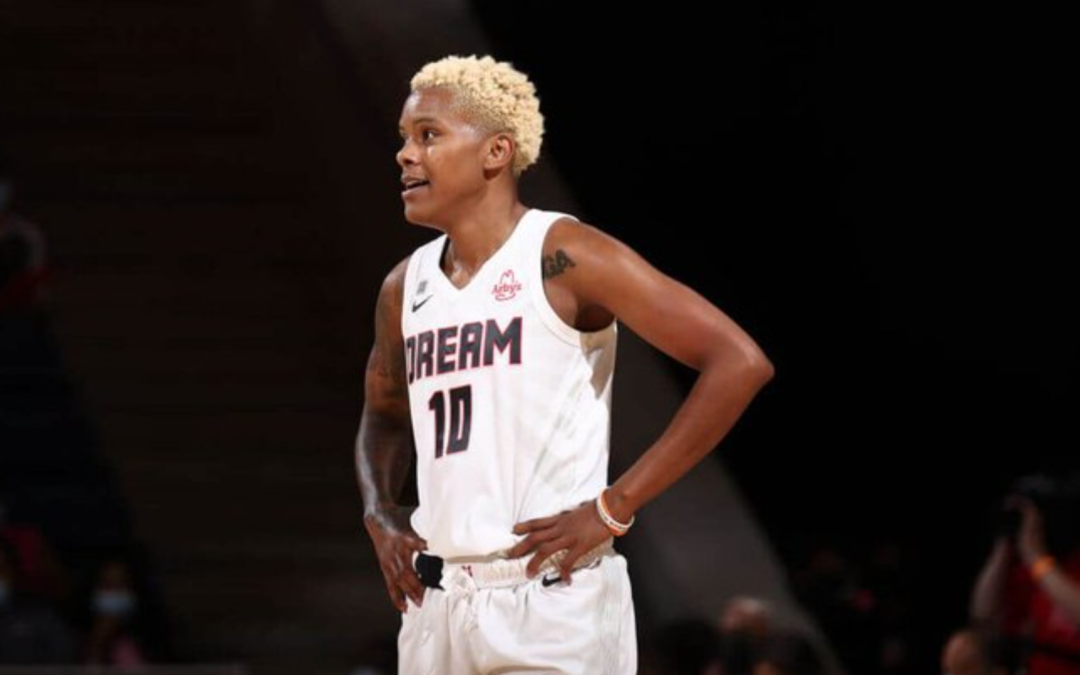 The WNBA issued suspensions to former Atlanta Dream teammates Courtney Williams and Crystal Bradford for their roles in an altercation outside of an Atlanta-area club in May and for related health and safety protocol violations, the league announced Tuesday. Williams’ suspension is for two games and Bradford’s is for one game.

Both players’ suspensions are without pay. They will be served starting with the first regular-season game that each player — both are currently free agents — is eligible to play following the signing of a new contract. Read More