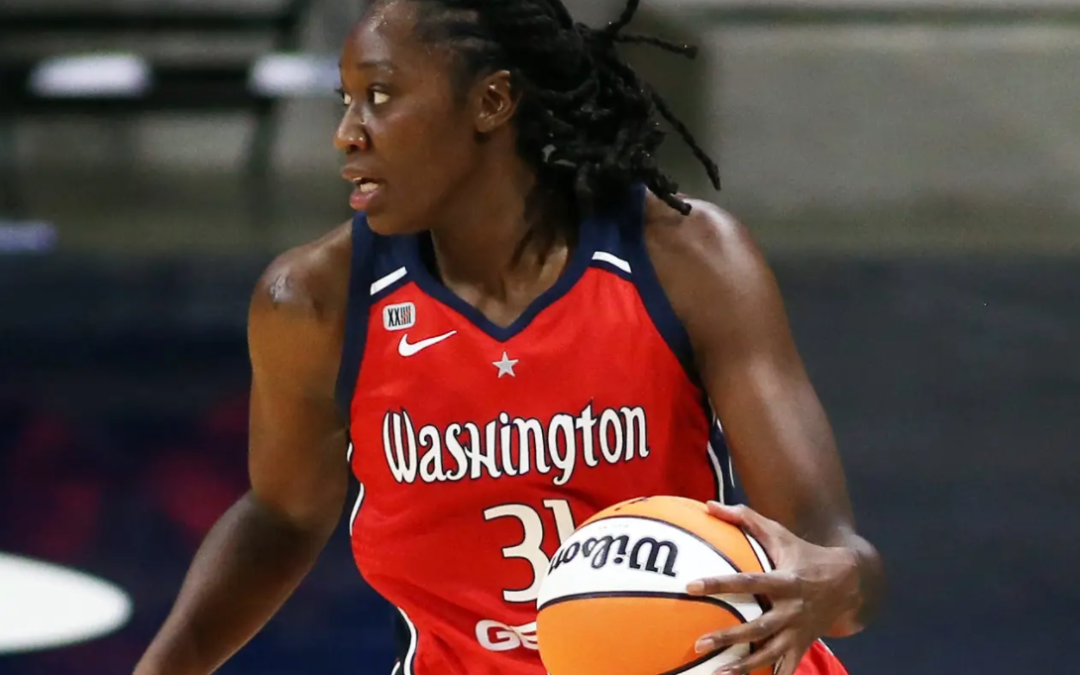 Tina Charles has long been one of the WNBA’s greats, and now she’s playing her way into the league’s record books.