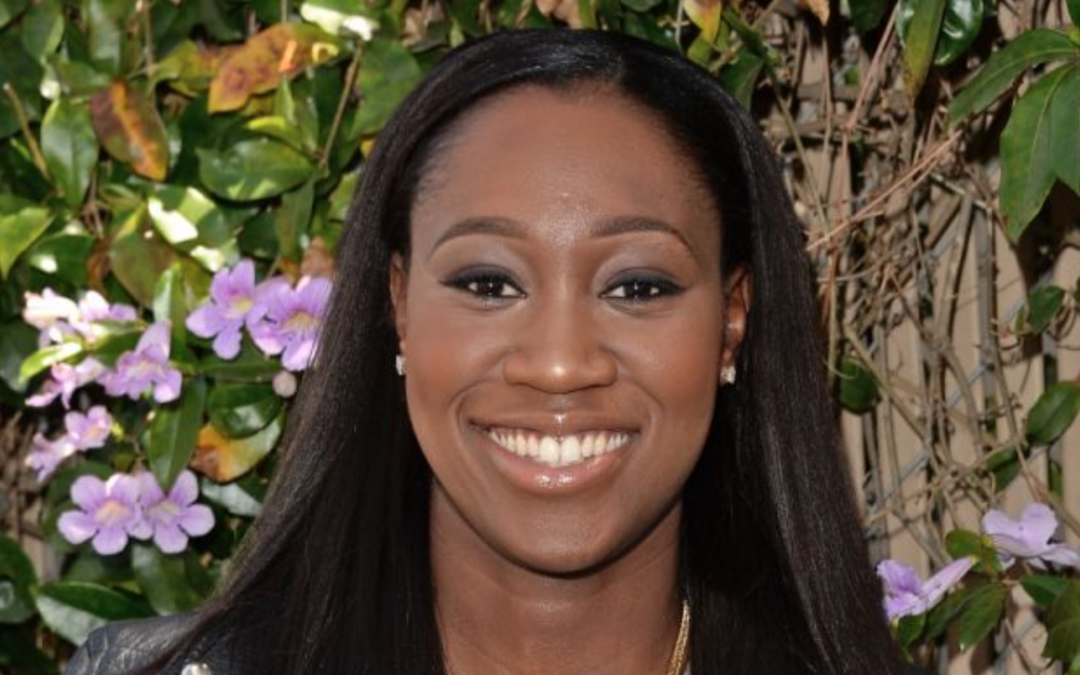 Professional basketball player Tina Charles is no stranger to the spotlight as a two-time Olympic gold medal winner in basketball and member of the WNBA’s Washington Mystics, but it’s film that has afforded the 2010 #1 draft pick the opportunity to tell poignant and powerful stories about everyday all-stars and game changers. In 2019, Charles released a documentary project about her music industry father, titled Charlie’s Records, which made its debut to a sold-out crowd at the Tribeca Film Festival that year.

With her latest work, Charles put the world on notice—she’s got a vision and a voice, and she’s hellbent on sharing it through film, one documentary at a time. Read More