WNBA star, NBA analyst Chiney Ogwumike is on a tireless quest to have it all 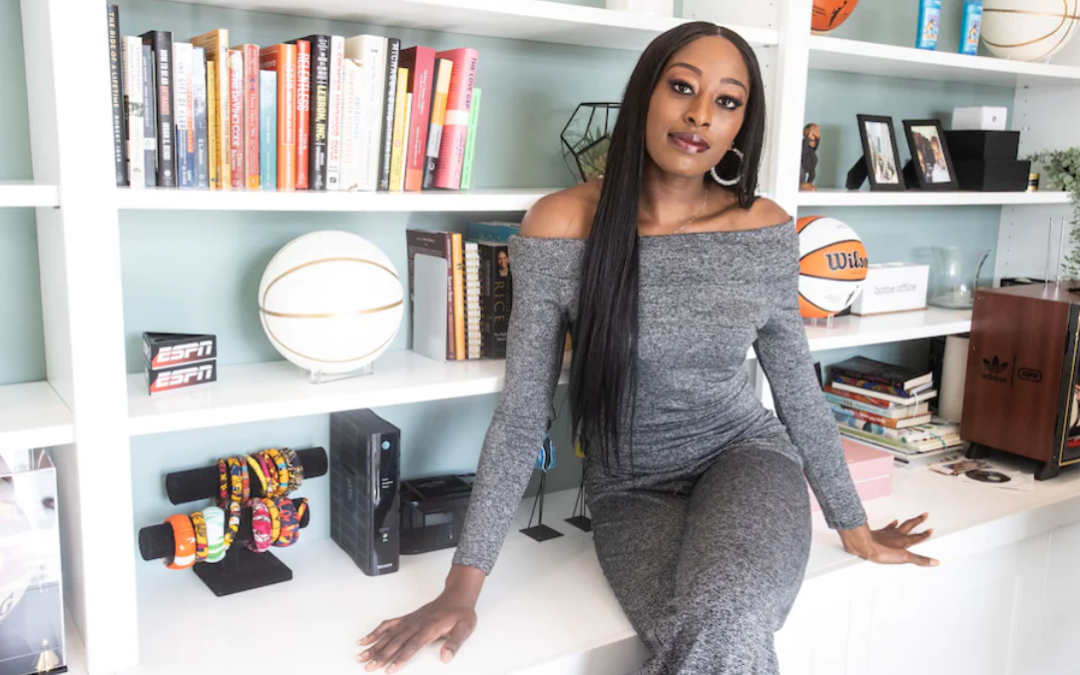 The elevator ride to Chiney Ogwumike’s Century City penthouse began in silence and ended with the steady thump of Afrobeats.

It was a random Tuesday afternoon, but Ogwumike was moving and talking faster than the music, whirling around a condominium that is a monument to multitasking. In a downstairs gym, Ogwumike has prepared for her upcoming season with the WNBA’s Los Angeles Sparks. Upstairs, the baller-slash-broadcaster has arranged her office around a tidy bookshelf that serves as a backdrop for remote television appearances. Read More