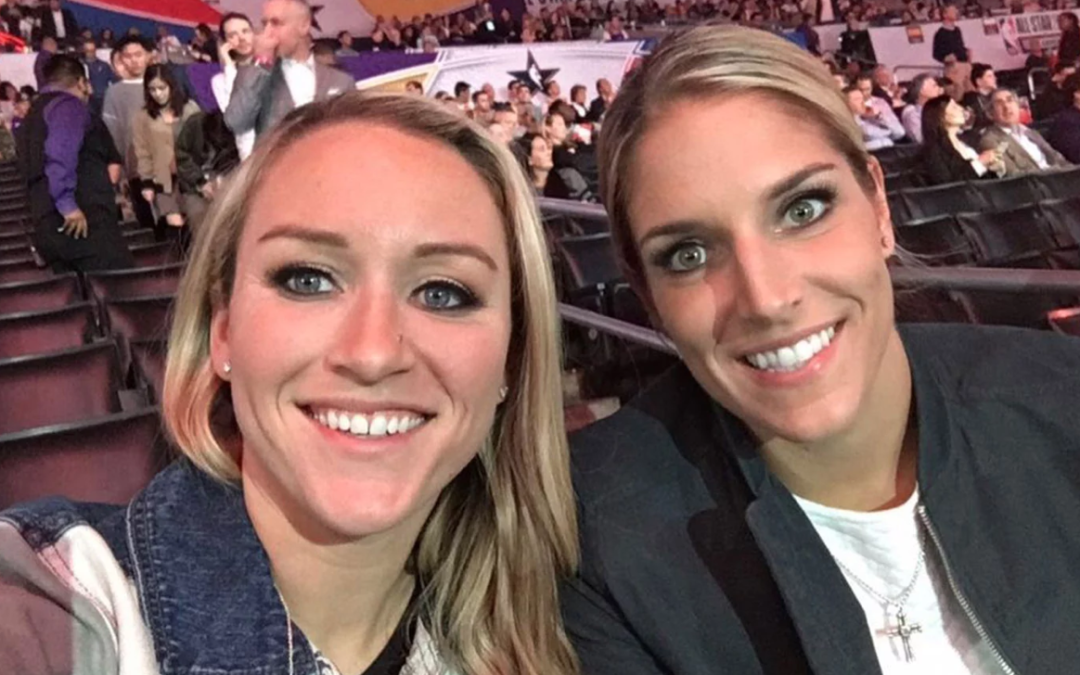 Elena Delle Donne is living her best life with her loving partner Amanda.

Over five years after coming out publicly in August 2016, the WNBA star, 32, tells PEOPLE that she’s “honored” to joyfully share her love for her wife with the world.

Delle Donne, who was drafted second overall in 2013 behind Mercury Phoenix star Brittney Griner, first confirmed she was in a same-sex relationship in a Vogue profile when she discreetly confirmed her engagement to now-wife Amanda Clifton. Read More