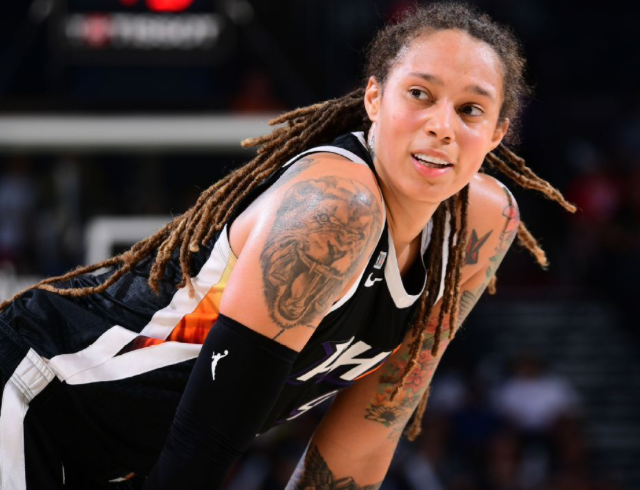 The lawyer for Brittney Griner said Friday that the WNBA star’s pretrial detention in Russia has been extended by one month.

Alexander Boykov told The Associated Press he believed the relatively short extension of the detention indicated the case would come to trial soon. Griner has been in detention for nearly three months. Read More