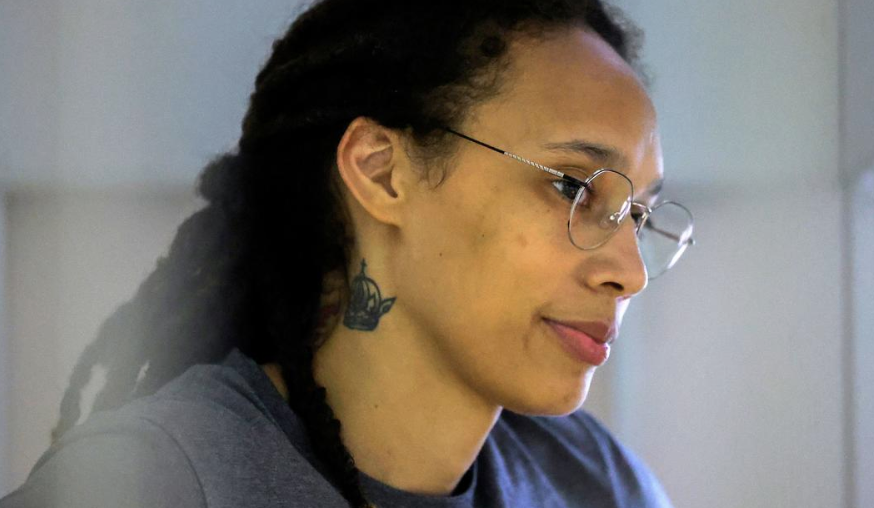 Brittney Griner, the WNBA star who was held for months in Russian prisons on drug charges, was released Thursday in a one-for-one prisoner swap for international arms dealer Viktor Bout.

“She’s safe. She’s on a plane. She’s on her way home,” President Biden said in a tweet.

CBS News was first to report the swap, which took place in the United Arab Emirates, after it was confirmed by a U.S. official. The one-for-one exchange agreement negotiated with Moscow in recent weeks was given final approval byPresident Biden within just the last week, according to sources familiar with the deal.  Read More