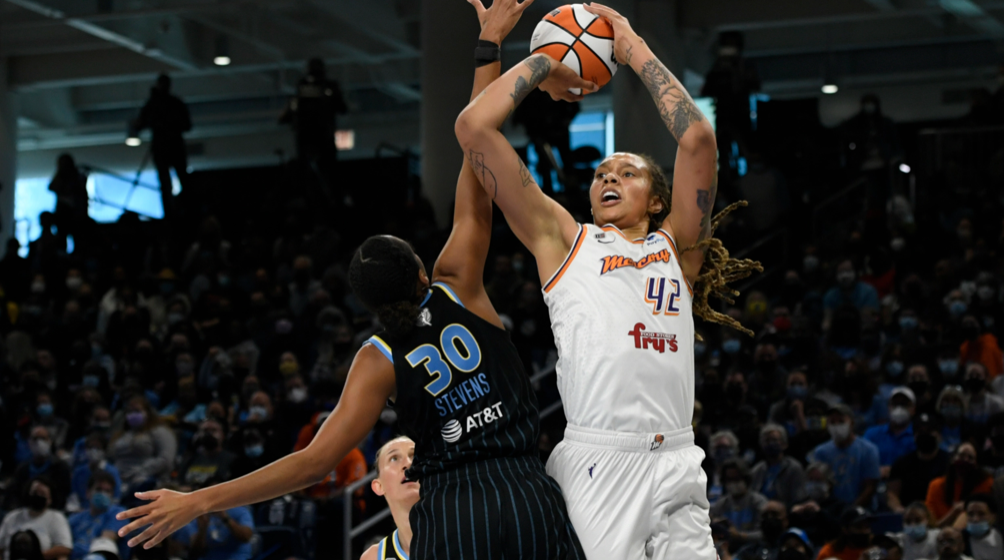 The WNBA has announced it will honor Phoenix Mercury star Brittney Griner, who is currently detained in Russia, as an honorary All-Star for its upcoming All-Star exhibition game.

In a statement on Wednesday, league commissioner Cathy Engelbert said it was the right move to give Griner this honor as the league continues to work on her release from Moscow, adding that if Griner were present for the All-Star festivities, she would “no doubt, show off her incredible talents.”  Read More