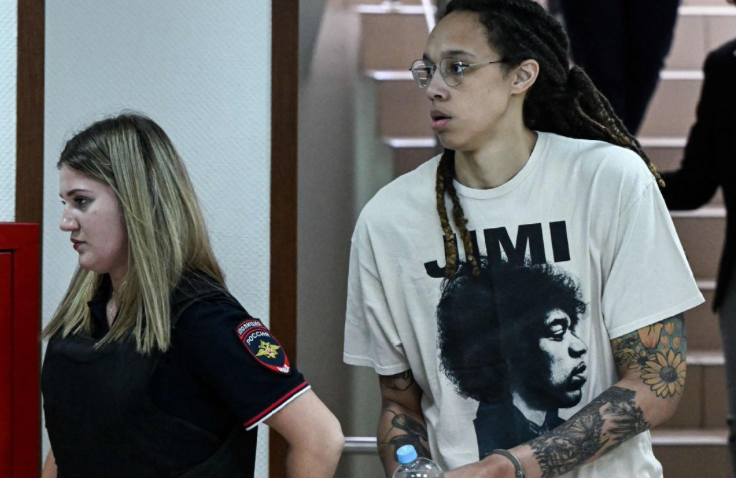 American basketball star Brittney Griner went on trial Friday, 4 1/2 months after her arrest on charges of possessing cannabis oil while returning to play for a Russian team, in a case that unfolded amid tense relations between Moscow and Washington.

The initial session of the trial, which was adjourned until July 7, offered the most extensive public interaction between Griner and reporters since the Phoenix Mercury center and two-time U.S. Olympic gold medalist was arrested in February at Moscow’s Sheremetyevo Airport. Read More