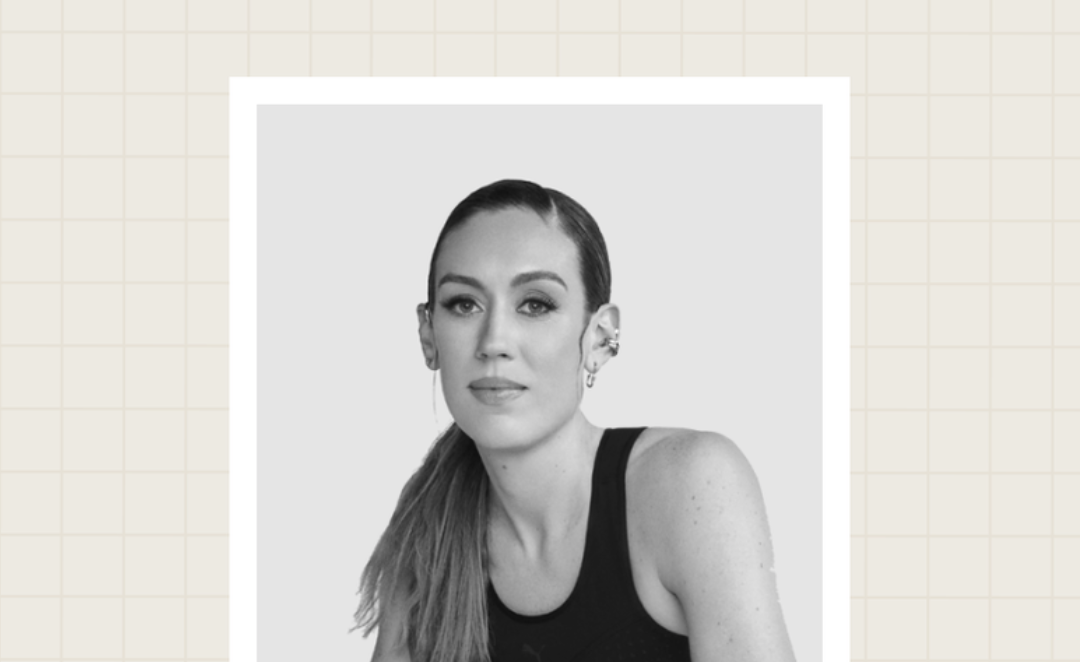 In ELLE‘s monthly series Office Hours, we ask people in powerful positions to take us through their first jobs, worst jobs, and everything in between. This month, we spoke with 27-year-old WNBA superstar Breanna Stewart, the Seattle Storm forward who helped Team USA take gold at the Tokyo Olympics. Off the court, Stewart is raising 2-month-old Ruby with her wife Marta Xargay Casademont and promoting a brand new partnership with Puma, which she calls “the start of something really special.” As part of the collaboration, Stewart debuted a line of co-branded apparel called Overdue and will release her own signature shoe—making her only the 10th player in WNBA history to have a signature design. “People need to get behind women and women in sports,” Stewart says. “We should have already, and that’s where the theme ‘overdue’ comes from.” Below, Stewart reveals how being a parent has changed her life, why she teamed up with Puma, and her aspirations to open up a bakery one day. Read More