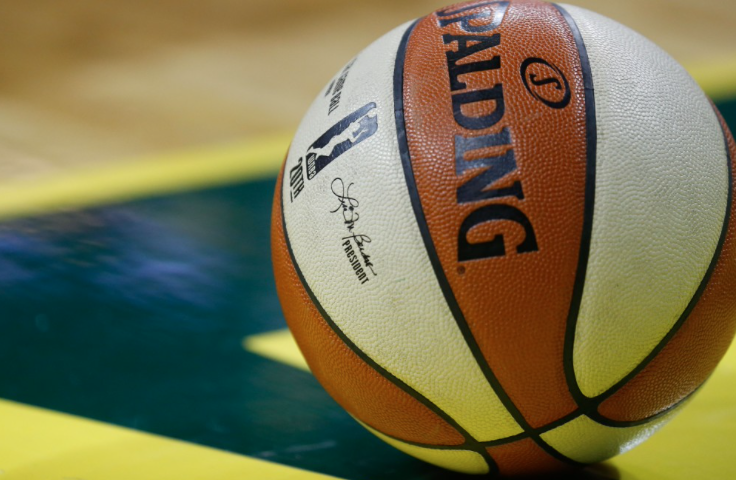 Two days after Politico disclosed a draft of a U.S. Supreme Court opinion that would reverse the 1973 Roe v. Wade decision allowing abortion rights, several high-profile female athletes spoke out against the proposed change. On Wednesday, the WNBA released a statement pledging it would “continue to support and advocate for women” after the news broke. Read More