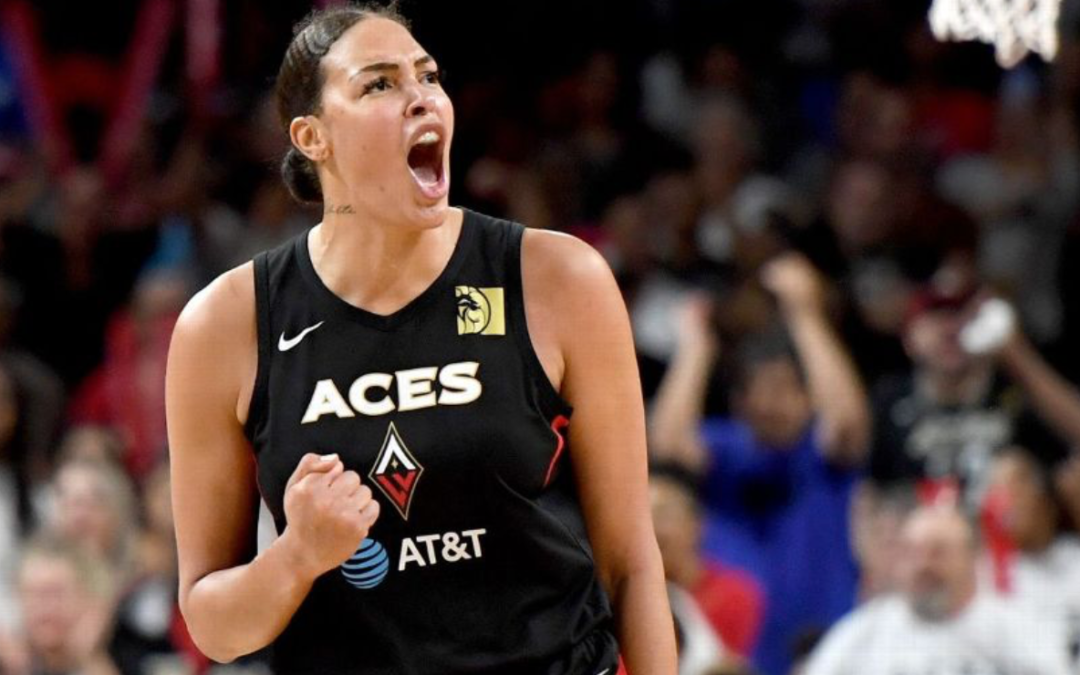 For all that was strange and unprecedented about the 2020 WNBA season in a bubble, one thing was standard: The team with the fewest questions won the championship. The Seattle Storm had all the pieces, led by WNBA Finals MVP Breanna Stewart.

Even if coach Dan Hughes couldn’t be in Bradenton, Florida, for health reasons, he contributed as much as possible from afar, and assistant Gary Kloppenburg filled in well for him. The Storm tied the Las Vegas Aces for most regular-season wins, then swept the Minnesota Lynx and the Aces for the franchise’s fourth title. Read More