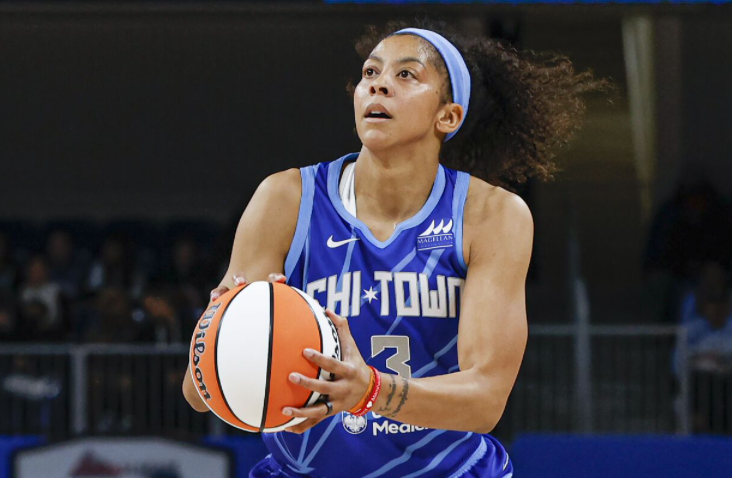 If given a choice between league expansion and roster expansion in the WNBA, coaches and players would favor the latter.

As teams made cuts last week ahead of opening weekend, many stars expressed discontent with the size of rosters. Of the league’s 12 teams, 10 began the season with only 11 of a possible 12 players. And when the Seattle Times reported that commissioner Cathy Engelbert said the league is looking to add two expansion teams in the next few years, some voiced concern. Read More