WNBA players deserve signature basketball shoes. Why do men get most of them? 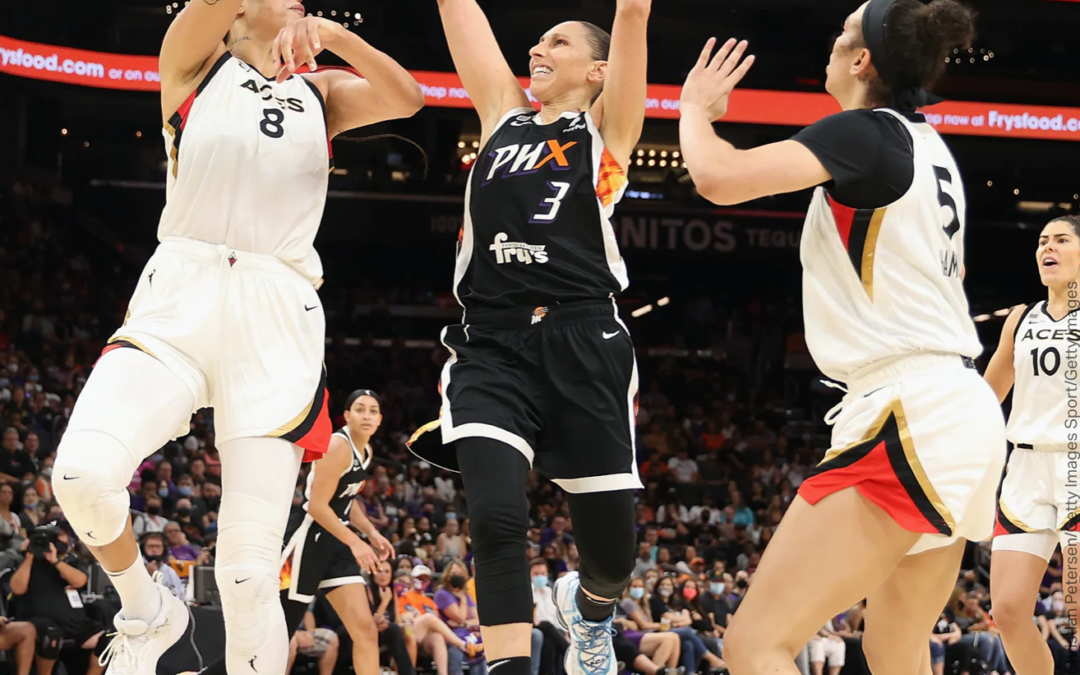 When Breanna Stewart signed an exclusive signature sneaker contract with Puma in 2020, the moment was seen as a win for the entire WNBA. Still, people around the league wondered why it took so long for one of the most exciting players in women’s basketball to be recognized by a shoe brand.

That’s not to say shoe deals are thrown around all the time in the NBA, but star male players have less trouble trying to get scooped up by companies like Nike, Adidas, Puma, and others — in deals that, more often than not, will set them up for the rest of their life financially. Signature sneakers are deemed one of the highest honors among professional basketball sponsorships, but the women’s sector went ten years between its last two. Read More