WNBA players changed US politics in Georgia. NBA stars can do the same in Texas 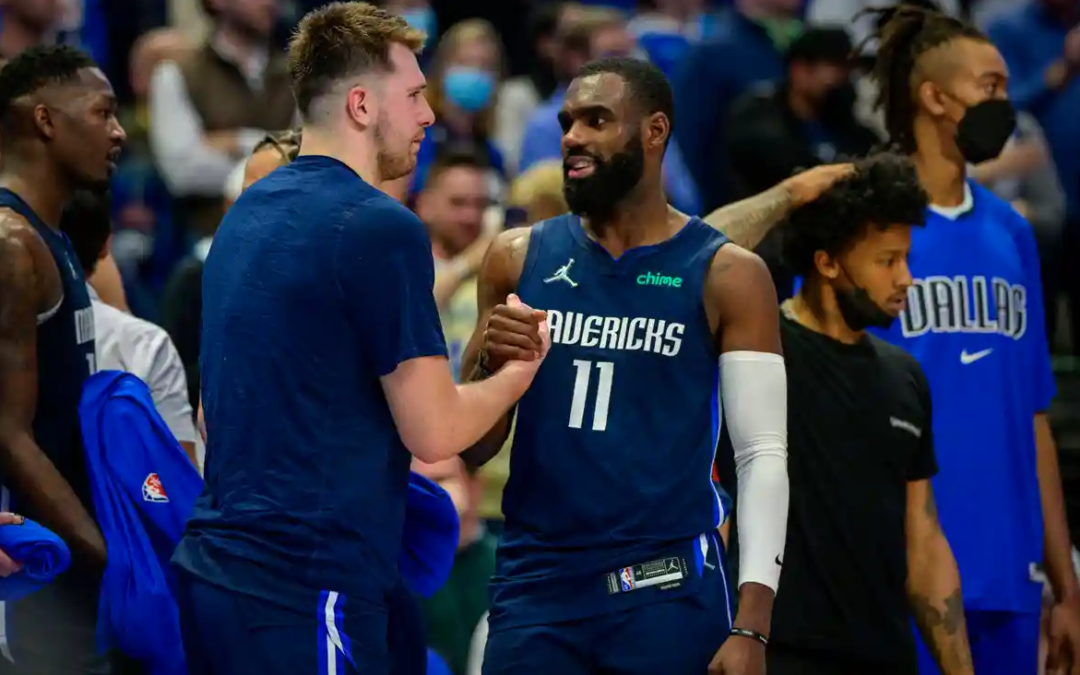 Last year for Martin Luther King Jr Day, I interviewed a group of WNBA players along with Eric Garner’s daughter, Emerald. We spoke about their campaign to unseat Republican Kelly Loeffler, who had been part of the leadership group of the Atlanta Dream, from the US Senate. With the players’ help, the outside candidate Raphael Warnock beat Loeffler giving Democrats control of the Senate.

That election in Georgia was an excellent example of how athletes can cause real change. But, as we mark MLK Day on Monday, there are plenty of signs the struggle is far from over. We’ve just passed the first anniversary of the 6 January riots, when a pro-Trump mob stormed the Capitol. The subsequent investigation into the riots was a chance to address the extremism that is poisoning US society. But Republicans have attempted to block the inquiry, while politicians and the rightwing media who fanned the flames have not been held accountable. Read More