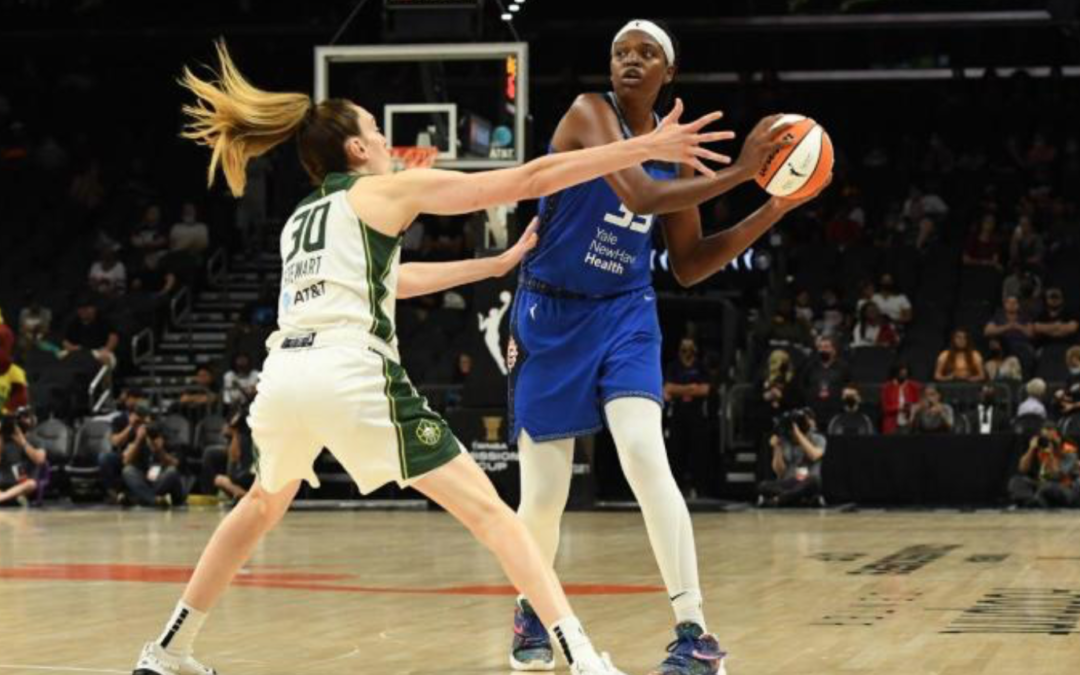 Earlier this month, the Chicago Sky won their first title in franchise history, defeating the Phoenix Mercury in four games in the 2021 WNBA Finals. Candace Parker, who signed with the Sky in free agency last winter, delivered her hometown team a championship in her first season.

Now, with the 2021 season officially in the books, it’s time to turn our attention to the offseason. This one should be busier than usual, as there’s a lot to figure out with the schedule, an all-important Draft Lottery and a number of high-profile stars hitting free agency.

Here’s a closer look at some of the biggest offseason storylines: Read More