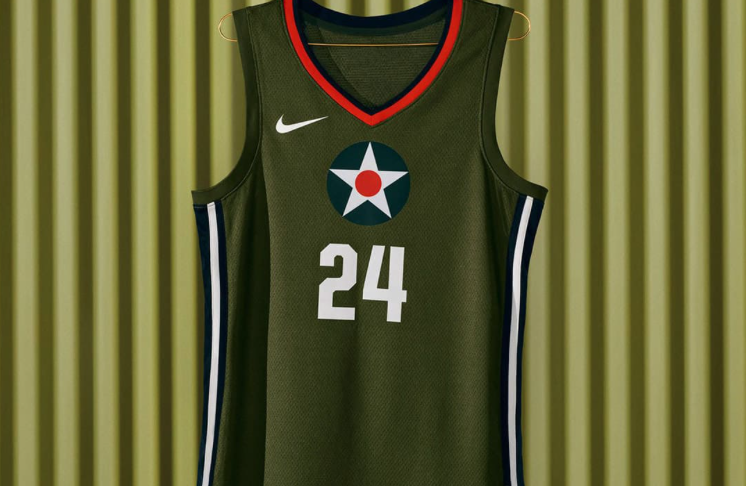 The WNBA and Nike announced Friday that it would be pulling the Dallas Wings’ newly unveiled special edition jerseys meant to honor female empowerment after learning the historic group which inspired its design excluded Black women.

The league, along with Nike and the team, issued a statement to Time magazine announcing that it would no longer be selling the Wings’ Rebel uniform, modeled after the P-40 Warhawk plane flown by the Women Airforce Service Pilots (WASP) corps from World War II, after learning that Black women were not accepted into the program. Read More