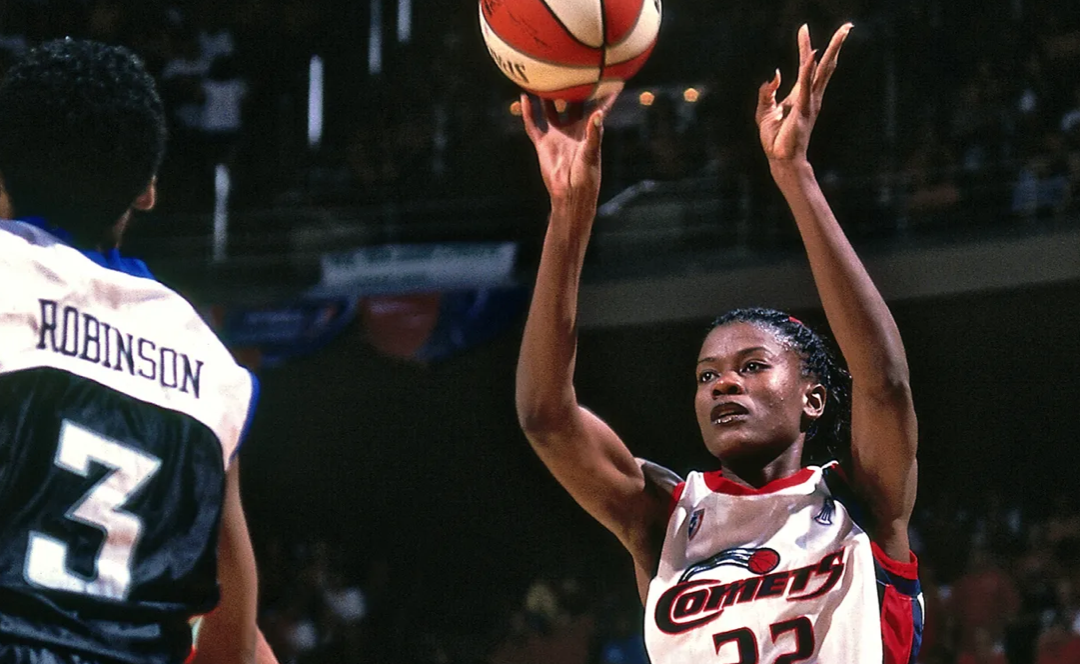 She was an original in every way. She helped pave the way and in the end she had seen and done it all.

WNBA legend Sheryl Swoopes has an army of accolades that most can only dream of attaining. Beginning with her college days at Texas Tech in which she was a First Team All-American (1992 and 1993) in addition to being a national champion and Naismith College Player of the Year. Then she was part of the historic 1996 U.S. Women’s Olympic Basketball team that changed the course of history for women’s sports after dominating its way to a gold medal, her first of three. Read More