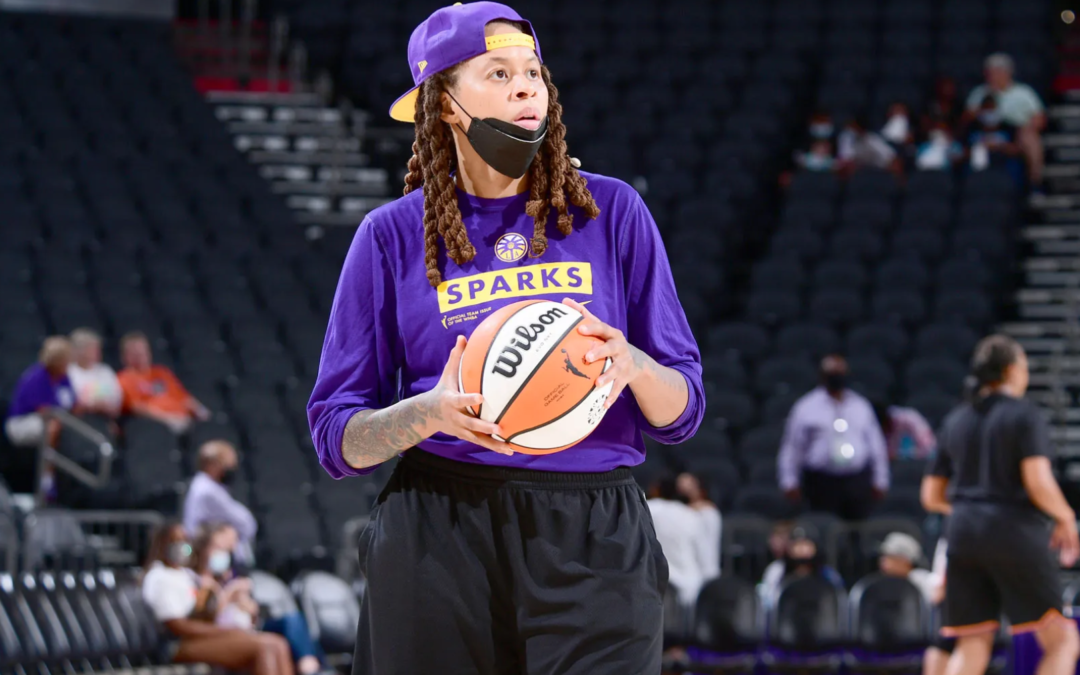 Last year, the WNBA dedicated its entire season to social justice, but recently retired Minnesota Lynx player Seimone Augustus remembers a time when the league was afraid to be more political.

In a recent interview with the New York Times, the four-time WNBA champion recalled her history of campaigning for civil and LGBTQ+ rights after coming out as a lesbian in 2012, fighting against racial profiling and a gay marriage ban in her home state of Minnesota soon after. Read More