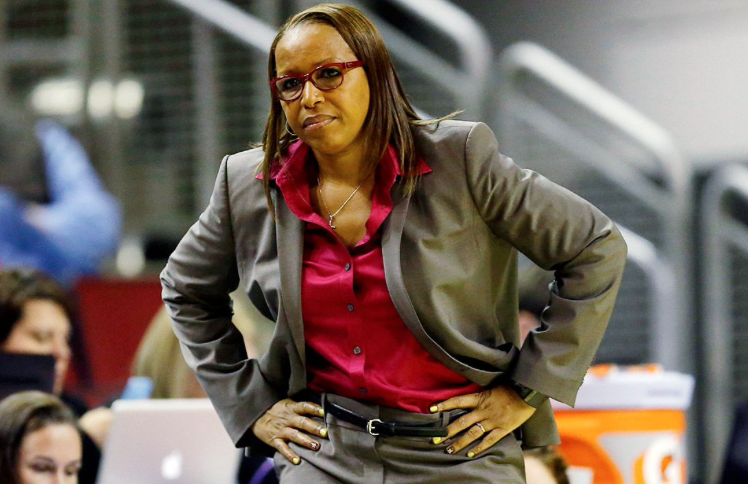 “Coach Cooper-Dyke has had a tremendous impact on TSU women’s basketball since her arrival and moved the program to new heights,” Texas Southern vice president of intercollegiate athletics Kevin Granger said in a statement. “She will be missed as I wish her nothing but success in her future endeavors.” Read More