WNBA gets $75 million from high-profile investors 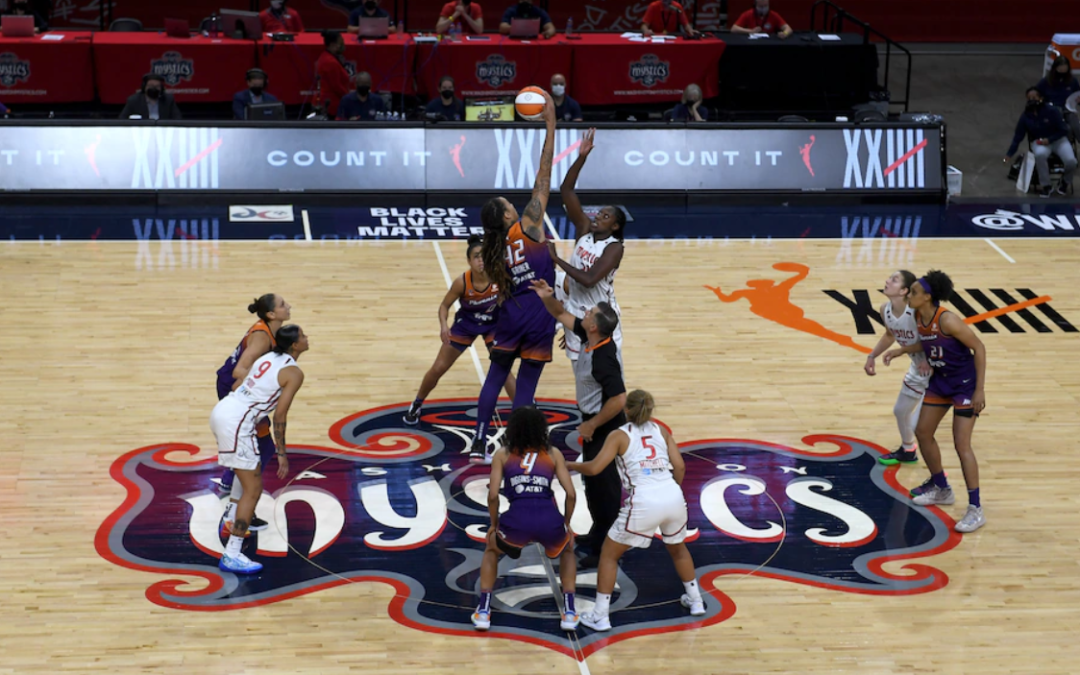 The WNBA added $75 million to its coffers through a capital raise that brought in new investments from some of the biggest names in business, athletics and entertainment.