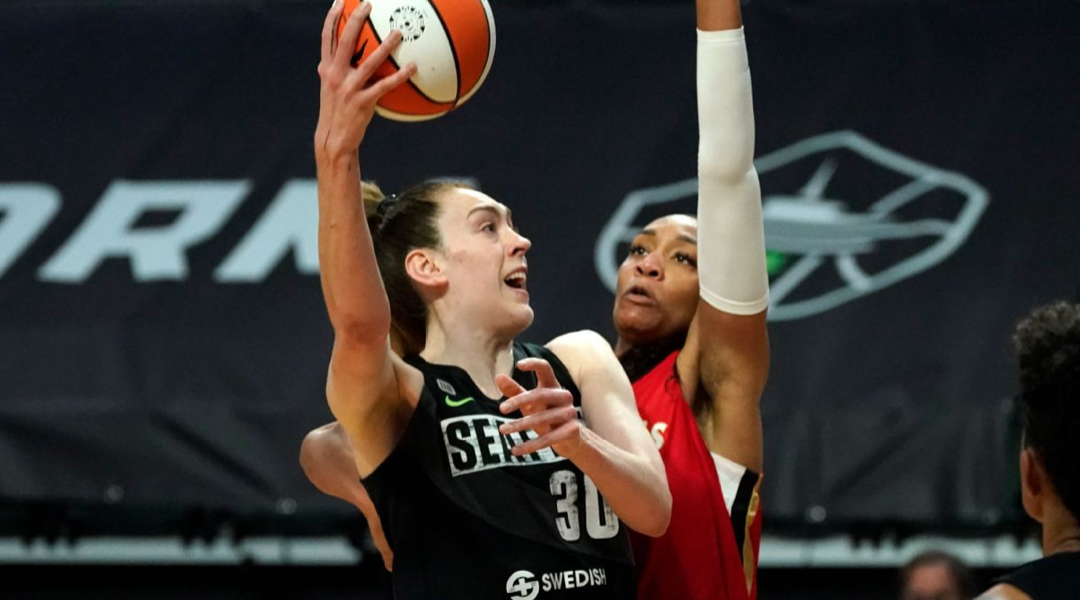 After changing teams as an unrestricted free agent last year, Candace Parker led her hometown Chicago Sky to their first WNBA championship. What kind of difference-making free agents are available this season?

Whether we see the same kind of fireworks as the past two winters, when stars like Parker and Skylar Diggins-Smith — who helped the Phoenix Mercury to the 2021 WNBA Finals, where they lost to Chicago — changed teams, remains to be seen. However, this class of free agents is undeniably more star-studded than the first two since a new collective bargaining agreement increased salaries and made free agency a bigger part of the WNBA equation. Read More