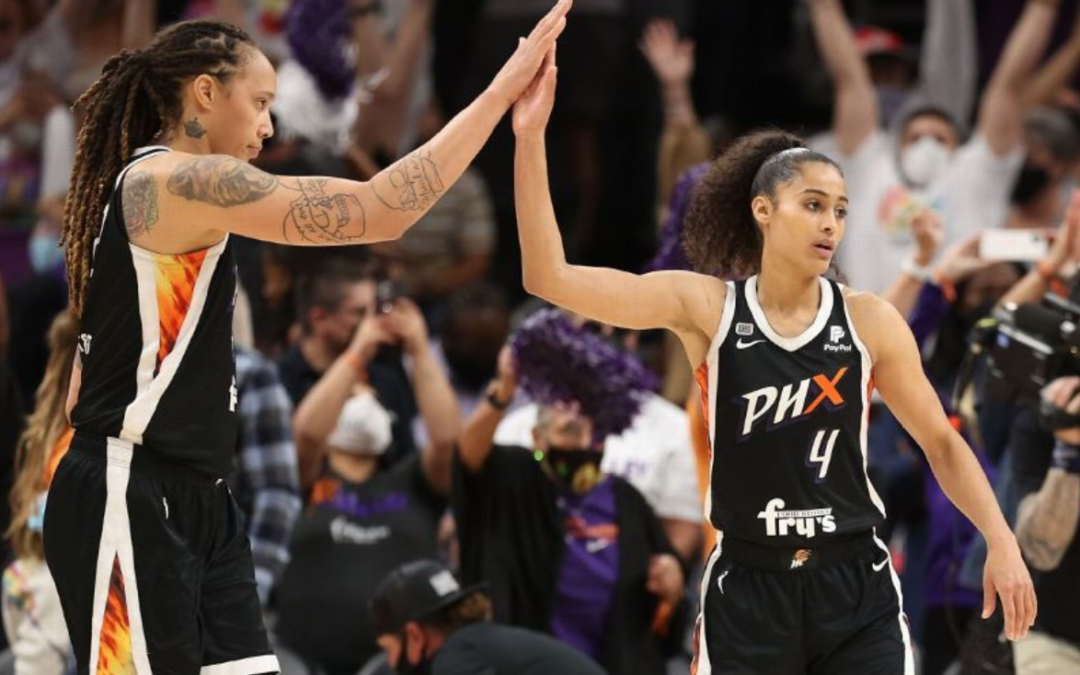 WNBA free agency has become almost a season of its own for a few weeks every February since salary changes in the collective bargaining agreement in 2020 enhanced player movement.

Most of the moves have been made now, with one major exception: Free agent guard Courtney Vandersloot of the 2021 champion Chicago Sky has yet to indicate her plans for 2022. Will she return to the only team that she has played for in the WNBA after being drafted third overall in 2011? Will she go elsewhere? Or will she sit out the season after overseas play? Read More