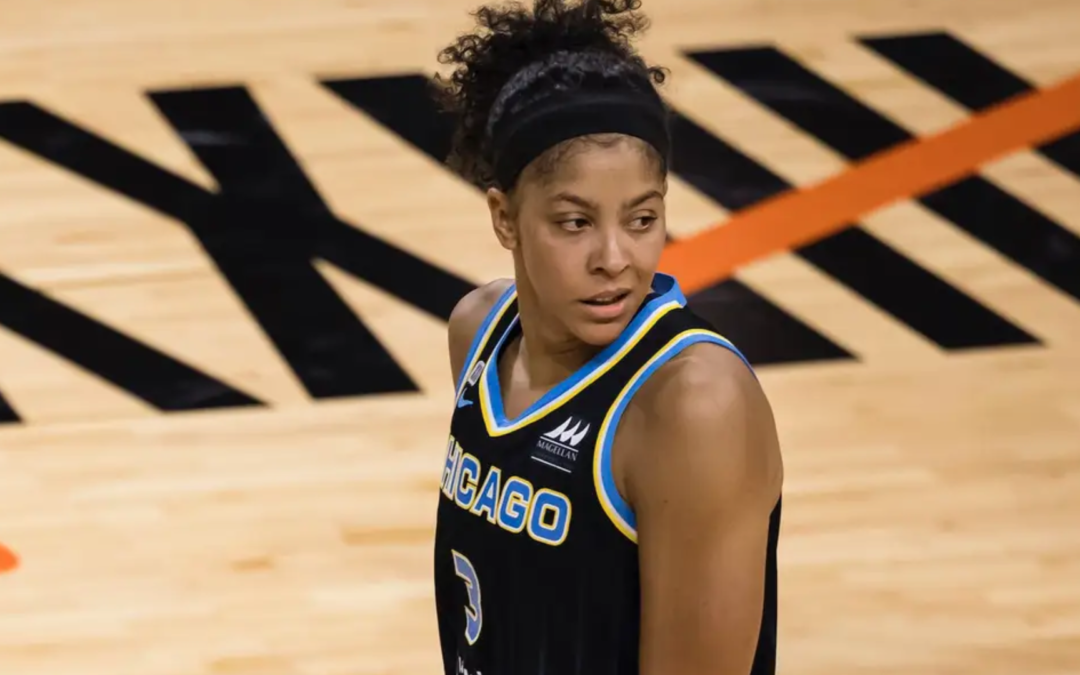 More than a dozen top players are sidelined with injuries just a few weeks into the league’s highly-anticipated 2021 season. From rookies to key role players and former MVPs, stars across the WNBA’s 12 teams are set to miss time after getting banged up in the course of play.

For a league with roughly 144 players in total, the number of athletes relegated to their teams’ benches due to injury is staggering. There are a handful of factors that leave the WNBA’s stars particularly vulnerable to bodily harm, but none more damning than their preseason schedule — or lack thereof. Read More