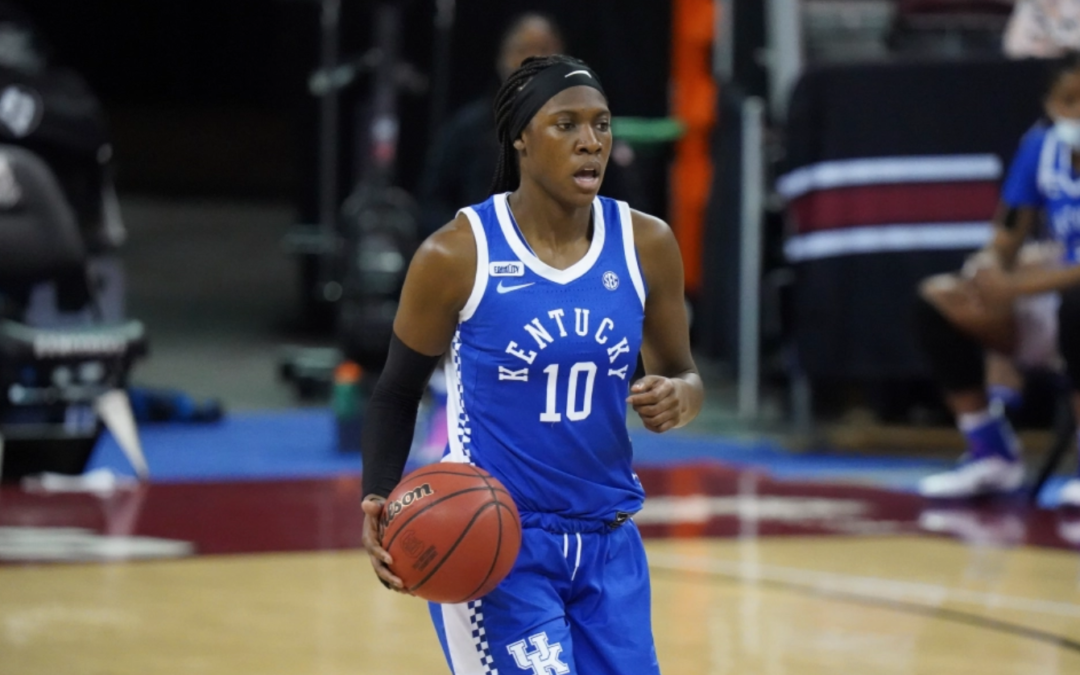 The WNBA is quietly getting ready to ramp back up. Teams can start negotiating with free agents in mid-January before officially signing at the start of February. Then, there’s the draft in April and the league’s 26th season tips off just a month later in May.

Before all of that goes down, though, we got the WNBA Draft Lottery, which took place this past Sunday. The Dallas Wings earned the No. 4 pick. Atlanta Dream, No. 3. Indiana Fever, second. And Mike Thibault’s Washington Mystics land the No. 1 overall pick in the 2022 WNBA Draft. Read More